Apple is spending a billion for making its own TV shows for distribution via the Apple TV, iPhone, and iPad. You can also watch Apple TV shows on some of the third-party TVs which works with Apple software. You can find out now that what shows Apple is making, who Apple is working with, how much Apple’s TV streaming service will cost and when Apple’s streaming service will launch through this article. 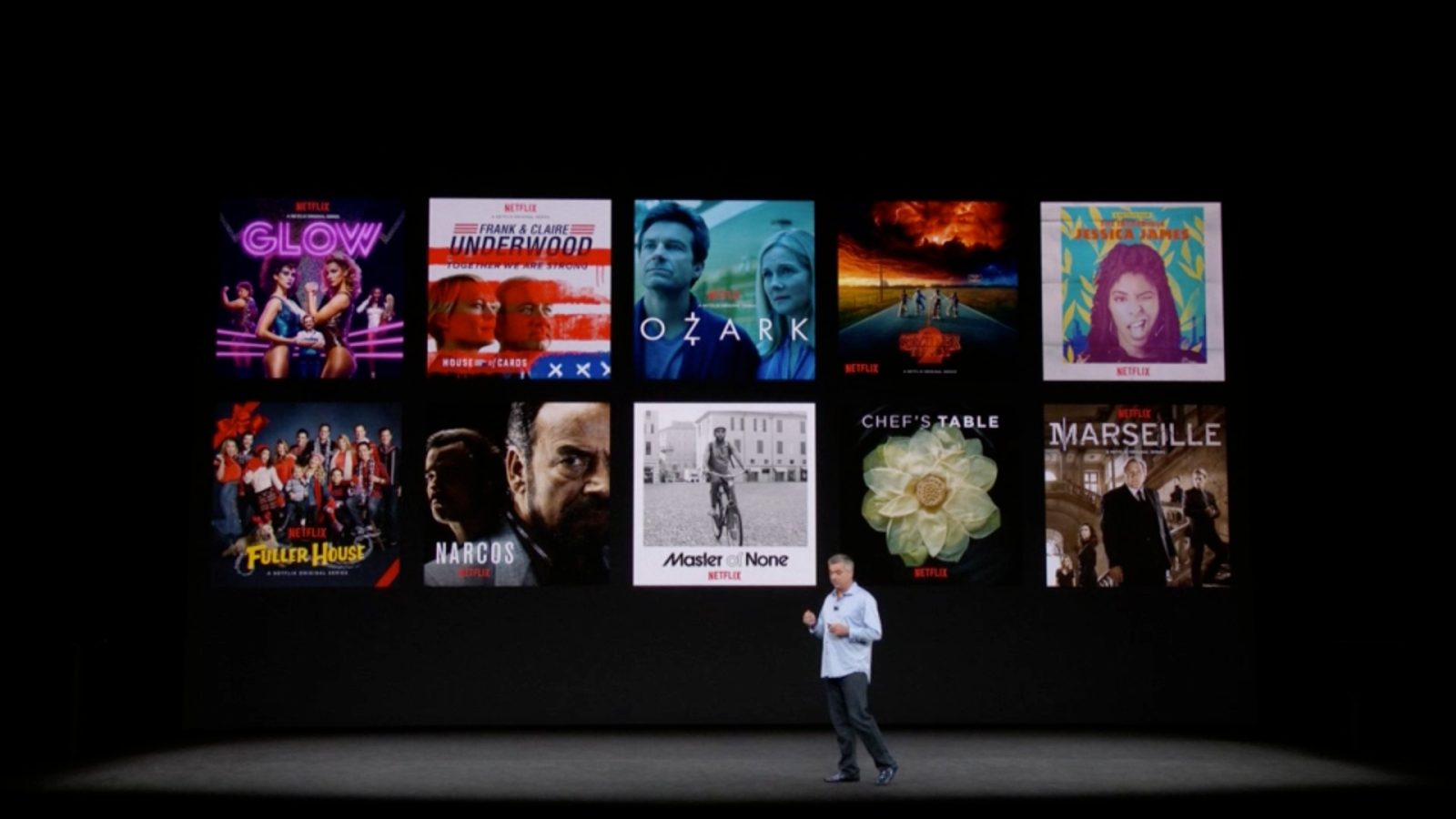 Are you in need of entertainment did Amazon and Netflix offer enough for you if not then you can enjoy Apple TV because Apple is gearing up to take on Netflix, Amazon and UK services. You can see movies and TV shows on your Apple TV, iPhone, and iPad. Apple is working on new launches in 2019 for all Apple users. It may be a little bit delay but you can watch all of these after a short time of period.

There are multiple reports that Apple is working hard on news shows, high-profile stars, directors, writers, and producers. The question is that when will Apple start to broadcast its new TV shows, and will it be charging a subscription or giving the content away for free?

Apple is also reported that the company is planning to offer movies two to three weeks after the cinema release. It also a threat to the cinema chain.

Back in March 2018, a New York Times reported that Apple is planning to release new services in March 2019. Apple is planning to hold an event on 25 March 2019 we may see a glimpse of the streaming service at that event. According to the Bloomberg report on 13 February, 2019 that there are many celebrities are expected on 25 March event including Jennifer Aniston, Reece Witherspoon, Jennifer Garner, and J.J. Abrams. 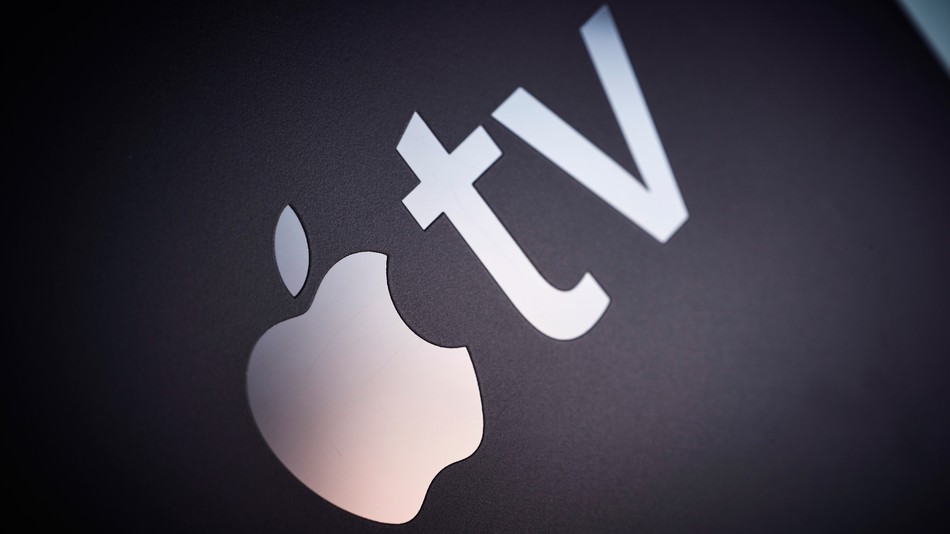 According to a report at the end of January 2019 claimed that content creators had been asked to get their offerings ready in time for a mid-April launch. However, it seems that the original series of service may launch at the end of summer or autumn of 2019.

It is clear that Apple is planning to produce its own TV content. In a variety report, it is stated that Apple has already been spending a lot of money on the project and reportedly plans to spend $4.2 billion on original programming, including $1 billion in 2018. The budget of Apple company is still smaller as compared to Netflix $6.8 billion and Amazon $8.3 billion. Frequent reports show that Apple’s hires a new team for Apple’s new TV shows and films and money is being spent.

Apple’s Eddy Cue has been building a video team and the video team is based in Los Angeles and is led by two ex-Sony Pictures execs Jamie Erlicht and Zack Van Amburg, who have shown such as Breaking Bad and Better Call Saul under their belt. They worked at Sony for 15 years (Amburg) and 20 years (Erlicht).

According to the report of Deadline, Hollywood Erlicht said: “It will be an honor to be part of the Apple team. We want to bring to video what Apple has been so successful within their other services and consumer products and unparalleled quality,”

In September 2017 Matt Cherniss, president of US TV broadcasting company WGN also joined the team. He was behind shows such as Manhattan and Salem and has also work experience in Sony, Warner Bros. Pictures and Fox.