A few minutes ago Apple released the download of the latest stable version of its mobile platform, iOS 13.2 which, along with iPadOS 13.2 arrive bringing several news .

In addition, the new platforms also include support for the newly announced AirPods Pro, enabling the ability to enable or disable the active noise canceling feature directly from the Control Center.

Last but not least, iOS 13.2 and iPadOS 13.2 feature the long-awaited Unicode 12 emojis, which include over 230 characters (with different skin tones and genres being considered).

We’re talking about including animals like flamingo, sloth, skunk, orangutan, and foods like garlic, waffle, falafel, butter, oysters and more. Check out the official changelog below. 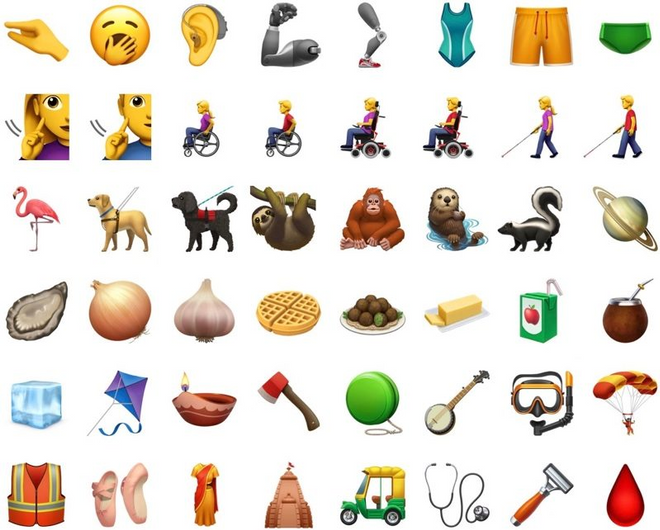 We’re talking about including animals like flamingo, sloth, skunk, orangutan, and foods like garlic, waffle, falafel, butter, oysters and more.