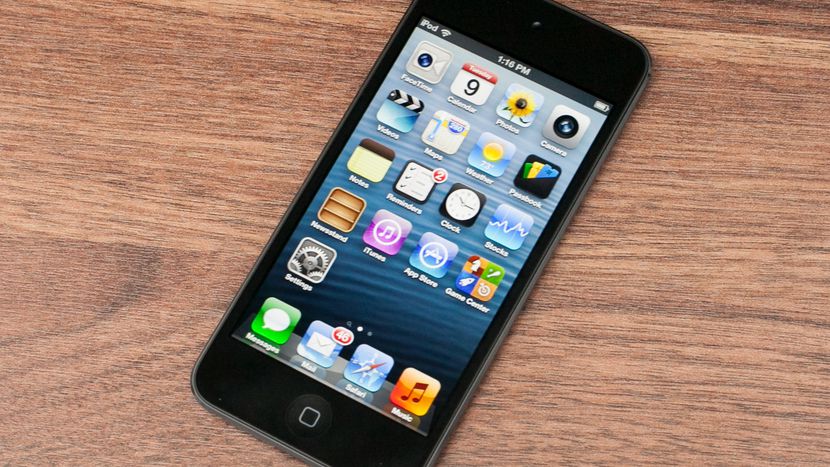 Apple is released iOS 12.2 beta 5 for iPhone and iPad on March 11, 2019. The latest beta update is released over-the-air at the top of the hour. Apple also releases the fifth beta versions of watchOS 5.2, tvOS 12.2, and MacOS 10.14.4 as well. We’ll update our coverage if any notable changes are discovered in the latest software updates. 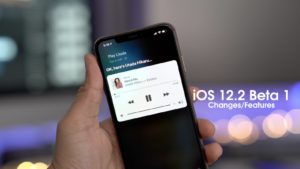 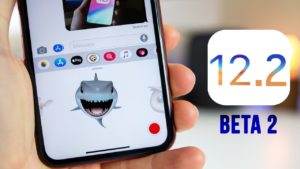 iOS 12.2 beta 2 also includes changes to the Airplay icon in Control Center on certain iPhones and iPads. iOS 12.2 also introduces many other changes and features as seen in the previous beta version: