You are here: Home / Apple / Apple could pay up to $ 2 billion to UK users in new lawsuit

Apple has had to pay huge damages in numerous cases around the world, but it seems that the giant vaults of Cupertino will receive a low anymore.

A lawsuit filed at the Competition Appeal Court in London alleges that Apple has been overpricing the App Store prices for London users for years, which could result in a billion-dollar compensation.

According to the lawsuit, Apple is taking advantage of its dominance in the British market by receiving a 30% commission on paid applications. If the claim is upheld, Apple may pay damages of around $ 2 billion. The compensation would be paid to anyone in the UK who has purchased apps on the App Store since 2015.

In a statement to Bloomberg, Apple said the following:

We believe that this process is inevitable and we appreciate the opportunity to discuss with the court our commitment to consumers and the many benefits that the App Store has in delivering economic innovation to the UK.

The commission charged by the App Store is practically the same as that charged by other digital markets. In fact, 84% of apps on the App Store are free and developers do not pay anything to Apple. And for the vast majority of developers, they pay a commission to Apple, as they are selling digital goods or services, being eligible for a 15% commission.

The fact that 84% of the apps on the App Store are free is not very relevant, as the process refers to paid apps. The statement also states that the majority of developers pay a 15% commission, indicating that the remainder of the amount raised goes to the developers.

This 15% policy was introduced recently since in the previous policy, which was the target of the lawsuit, they actually had to pay a 30% fee.

It seems that in addition to the controversial process between Epic Games and Apple, the App Store still has many battles to be won. 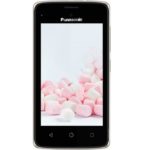 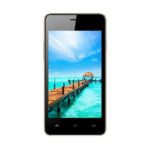 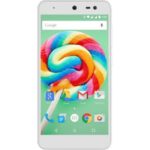 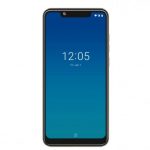 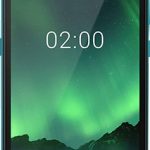