You are here: Home / Apps & Games / Announced the System Requirements of The Quiet Man for PC

The experimental proposal of Square Enix will be available on November 1. 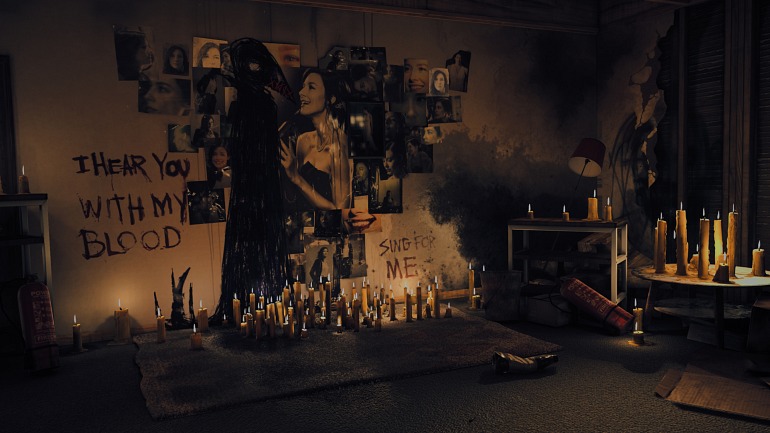 Shortly after announcing the launch date and special editions of The Quiet Man, Square Enix updated the game’s tab on the Steam platform to reflect the list of minimum and recommended requirements that you must meet if you plan to play The Quiet Man in its version of PC. The good news is that it does not seem particularly demanding: a GTX 1060 and an i5 will be enough to play at 1080p and 60fps in highs.

It does not seem that the game is so permissive with RAM, and it will ask us at least 16 GB to play in an optimal configuration. Alternatively, you can also play it on PS4. Both versions of The Quiet Man have a cost of 14.99 euros and can be purchased from November 1. The game promises approximately three hours of content mixing gameplay and purely cinematic scenes interspersed with naturalness.