You are here: Home / News / An iPhone that folds

The Android phone market is fascinated with folding devices right now we ‘ve already reviewed the Royole FlexPai, while MWC saw the launch of the Huawei Mate X and Samsung Galaxy Fold- but this hasn’t reached the iPhone range just yet. That could about to change if the patent activity is anything to go by. 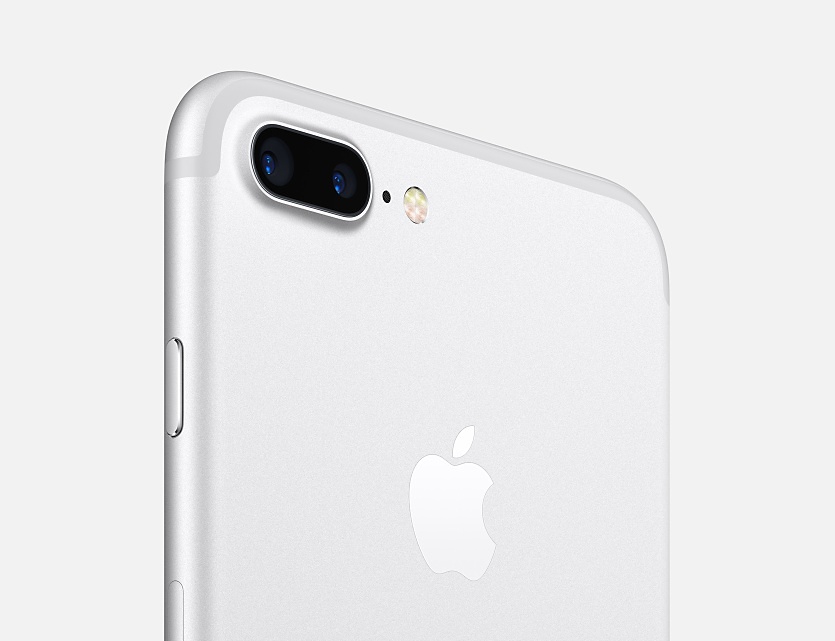 Apple has filed a patent for a phone with a flexible, hinged display in a clamshell design. “when the housing portions in a device are rotated relative to each other, the flexible device may bend,” the abstract reads.

The patent was filled in Oct 2018, and published on valentine’s day 2019, but is a continuation of a whole series of patents dating back as far as 2011.

For more clues, see this Apple patent published on 28 Feb 2019 (but filed on 13 Dec 2017), which addresses the potential problem of a display sustaining damage when folded.

It adds that a latching mechanism would be added: “that prevents opening and closing of the electronic device when the temperature of the portion of the display that overlaps the bend axis is below a predetermined temperature.”

As ever with the patent activity, bear in mind that this may one of several possible plans on the table- we may never see an iPhone with this design. Indeed, companies have been known to file patents they have no interest in, in order to either confuse their competitors or prevents them from creating a particular product.

For more on this subject, read about the article discussing foldable iPhone rumors.