You are here: Home / News / 5 Issues That Could Keep the Galaxy Fold From Success

This isn’t intended to be a device for the majority, but despite everything, it has compromised that even diehard fans can get hung up on. 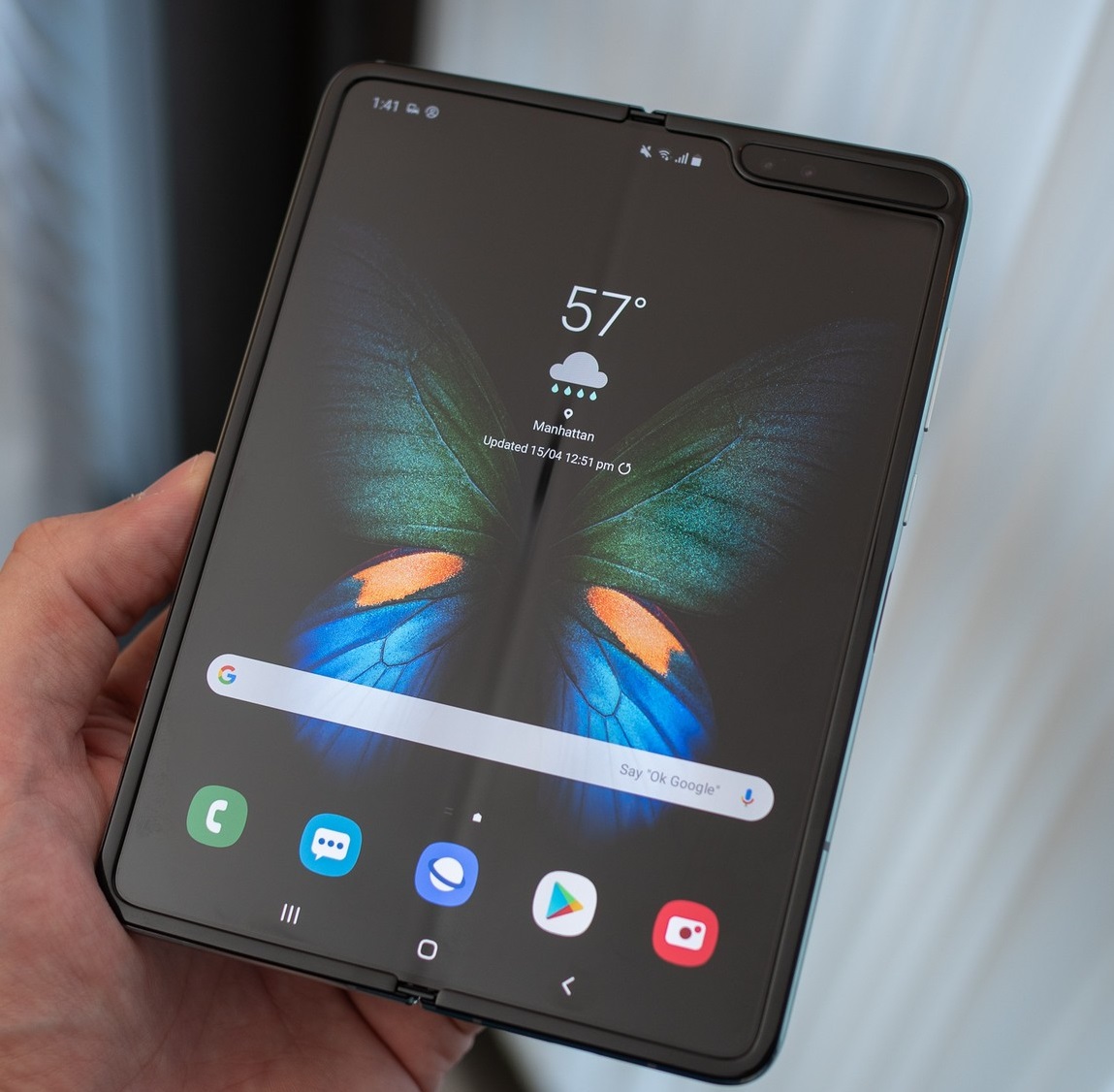 The  Samsung Galaxy Fold marks the beginning of another advancement of smartphones that have foldable displays aimed at giving harmony between capabilities and size with a measure of flexibility that simply was beyond of imagination before. It’s a truly unique and entrancing device. However, as a first-generation product, it faces an uphill struggle of persuading people to look past prominent compromises in order to experience the future today.

There are five issues that Galaxy Fold is facing that can possibly potential to get in the way of it being a success on any level.

You can’t have a dialog about foldable phones without discussing the “crease” made by the phone’s main feature. Now the foldable display panels themselves have achieved excellent quality dimensions, however, they just can’t get around the way that the flexible plastic covering the panel is, well, plastic. Regardless of whether we’re discussing the Galaxy Fold, the Huawei Mate X, or some other upcoming competitor, the screen crease issue hasn’t been tackled and isn’t probably to be for some time. 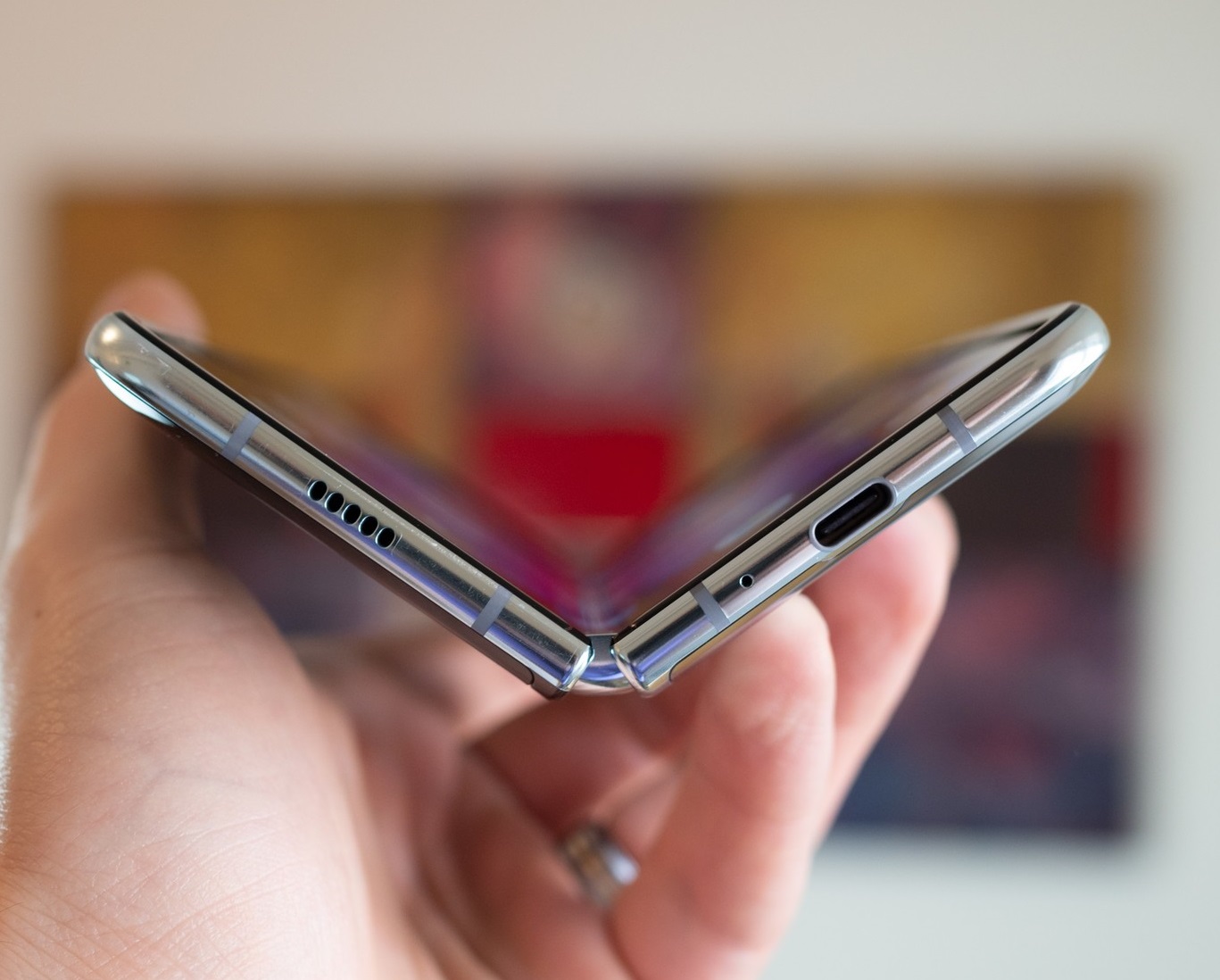 The crease isn’t really a detriment to ease of use, but it isn’t particularly complimenting and can be something that detracts from the experience of using a generally futuristic and costly phone. We’re honestly ruined by bended Gorilla Glass displays now, but it’s what we’re used to — and a plastic screen covering with a crease is far from those quality levels.

Perhaps the greatest issue with the Galaxy Fold is its sheer size. It’s slightly taller than even the Galaxy S10+, while also being twice as thick and half heavier. Despite the fact that the weight is very well distributed and the phone is thin when closed, there’s no way to avoid exactly that it is so clumsy to hold considering its thickness and weight. 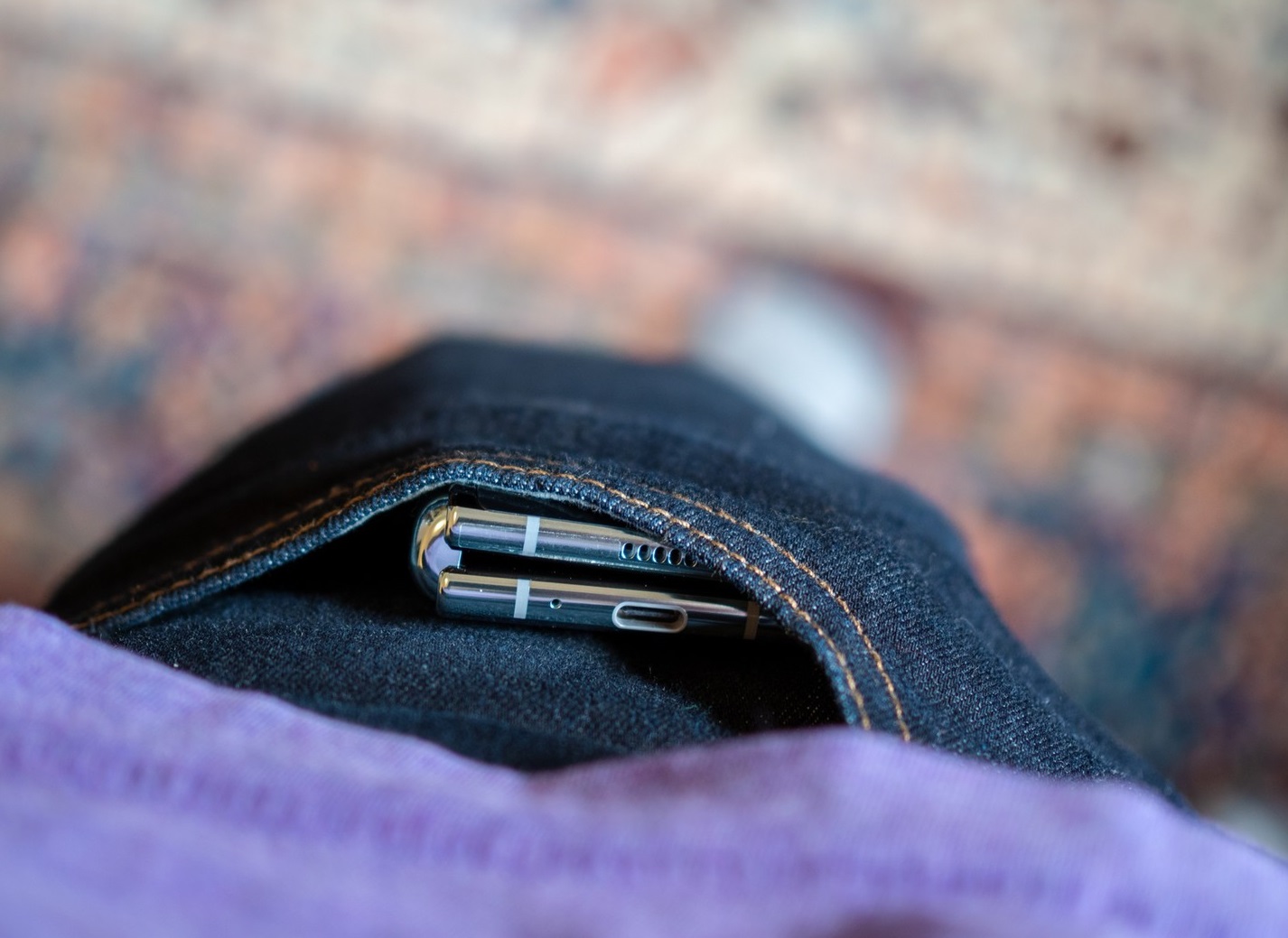 In numerous ways, the appeal of having a phone that’s “small” and folds out to be double the size loses a portion of its appeal with the folded phone is still twice as thick as a regular phone. Technological advancements after some time will easily fix this issue, however, the first-gen Fold is certainly at a dimensional disadvantage.

Foldables are another frontier in Android devices, bringing both larger displays once again into the discussion and tossing in the additional wrinkle of screens that can change their size and perspective proportion immediately. And that’s a problem because Android apps have generally battled with looking great and working properly on large screens. Also with Android tablets being adequately a non-factor in the market, the circumstance hasn’t really changed in the last handful of years. 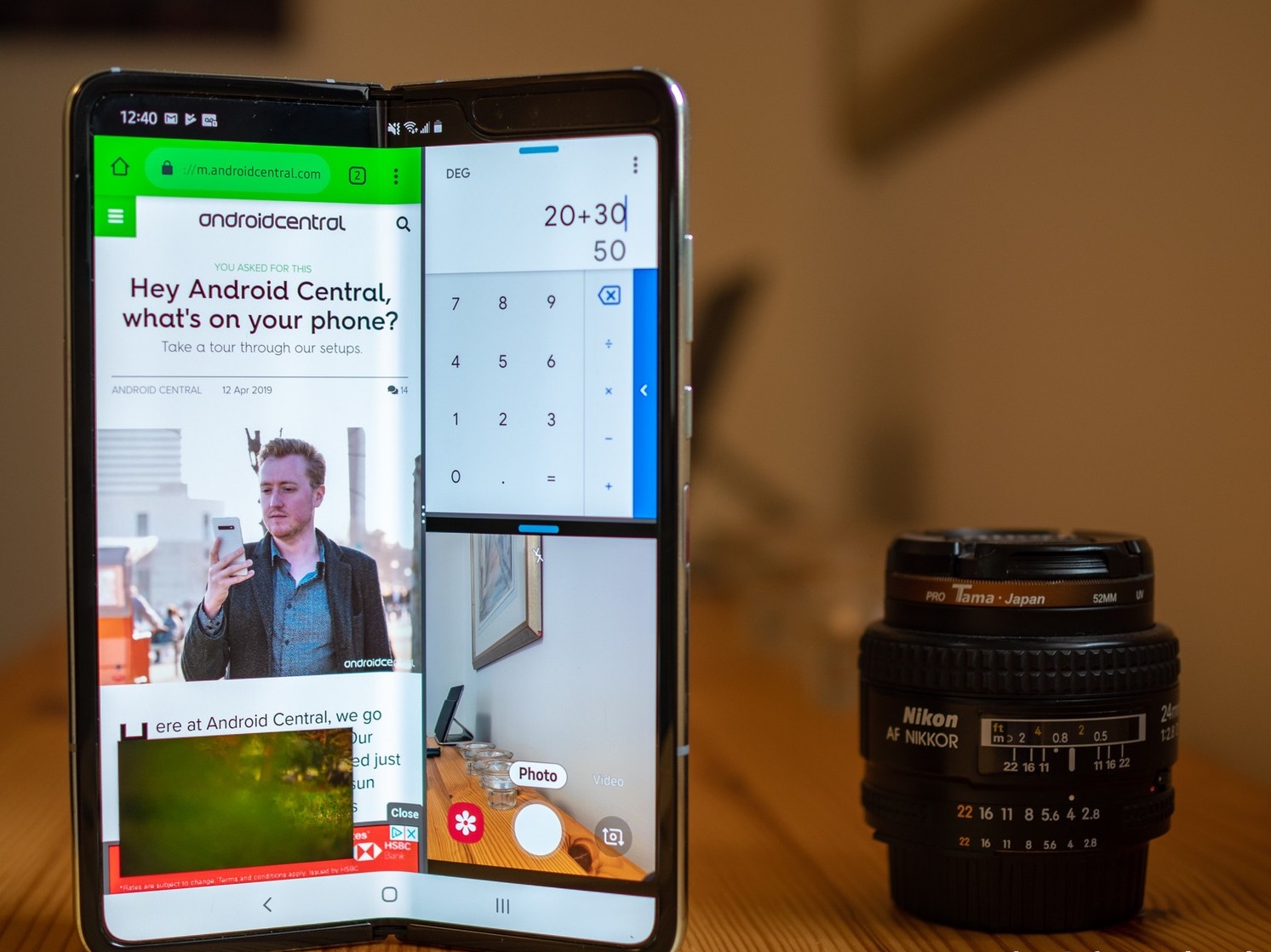 Most apps make no more use of the Fold’s tremendous display than the Galaxy S10’s.

This shows itself in two unmistakable problems.

Even apps that apparently have a “tablet” interface, such as many of Google’s own, don’t appear to trigger the more information-dense tablet-style UI unless if you drop your display scale down underneath the default. That’s a real shame, because the Fold truly is big enough to use the tablet-style interface of apps like Gmail, and it simply doesn’t show up unless you make other convenience compromises in scaling down everything on your screen. Fortunately, the Fold has a great multi-window functionality that gives you a chance to complete a two-thirds/one-third split view of two apps to use the “phone” interface of both, yet there are many times you need to focus on one app and have it also be more useful than on a phone.

This is some degree extreme to explain but hear me out about it. The main appeal of the Galaxy Fold is obviously its enormous foldable display that can be stowed for one-handed use and deployed for additional viewing area immediately. But with its in-folding form factor, it requires having a “cover” screen on the outside of the phone. While it’s really the correct blend from my point of view, the extents aren’t quite right: the cover screen is excessively small, and the inside screen is a bit too big. 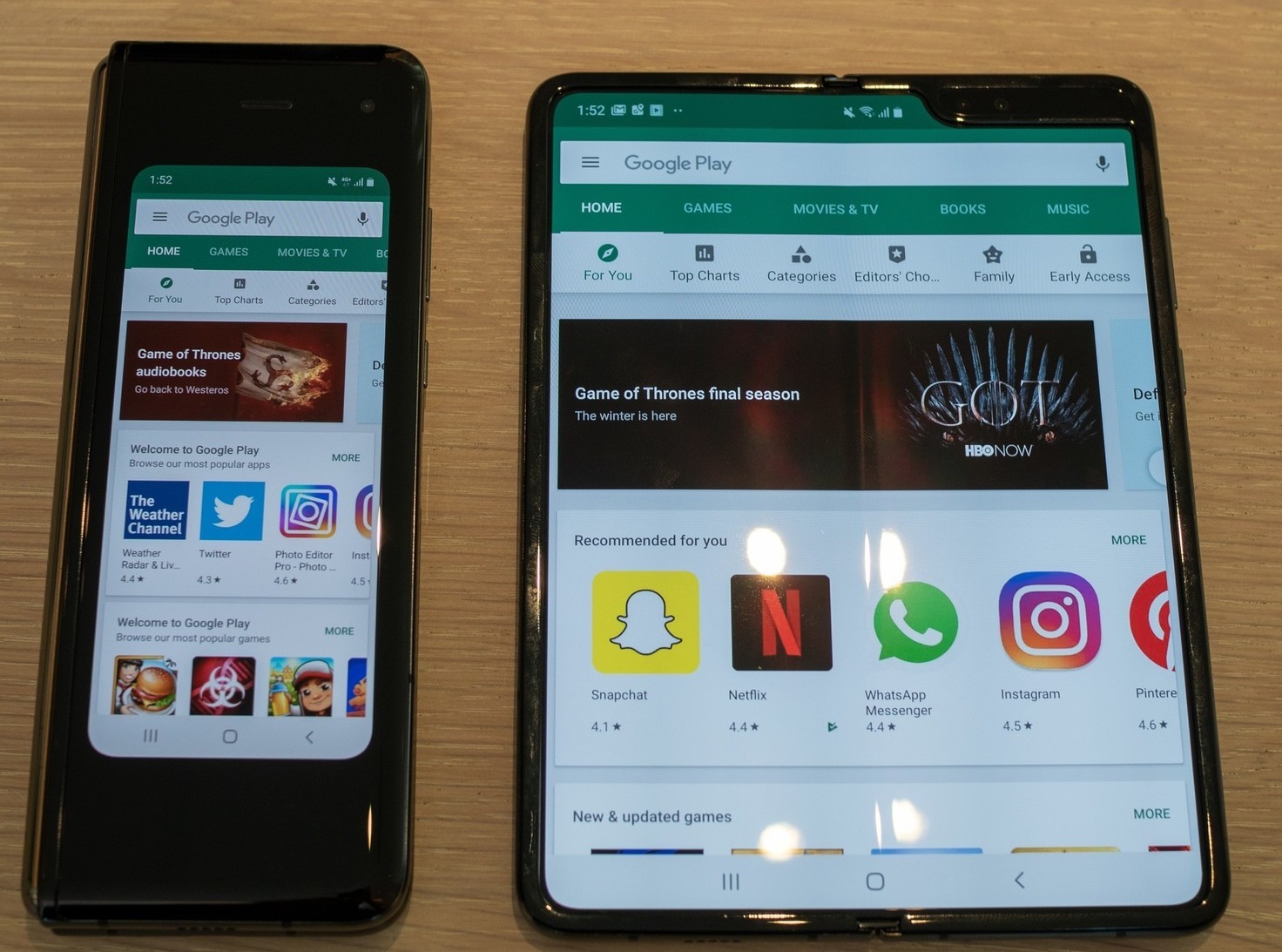 The issue with the Fold’s interior screen is mostly summarized in the past section: it doesn’t generally make great use of the display real estate because even the greatest and most popular apps out there today don’t appropriately resize and reflow information into every bit of it. In any case larger than that is the issue that the Fold is too enormous when extended to comfortably use with one hand for the all-inclusive period. It’s fine in case you’re casually perusing and scrolling slowly with one thumb, however, if you have any kind of collaboration to do with the display beyond that you need to get a second hand involved. If you don’t, it’s time to close the phone and return to that cover screen, which as discussed feels just a bit too excessively confined to comfortably use for long.

I struggled with including this one as a genuine “issue” facing the Galaxy Fold. $1980 is something like double what the vast majority will pay for their phone in 2019. But then, it’s not exactly a problem when you think that it’s the easiest thing on this rundown to “fix.” As Samsung develops all of this new technology, it will make smartphones with less manufacturing issues and will eventually recover enough of its R&D costs to drop the price. Unlike all of the technical issues, pricing is ostensibly the easiest to fix. 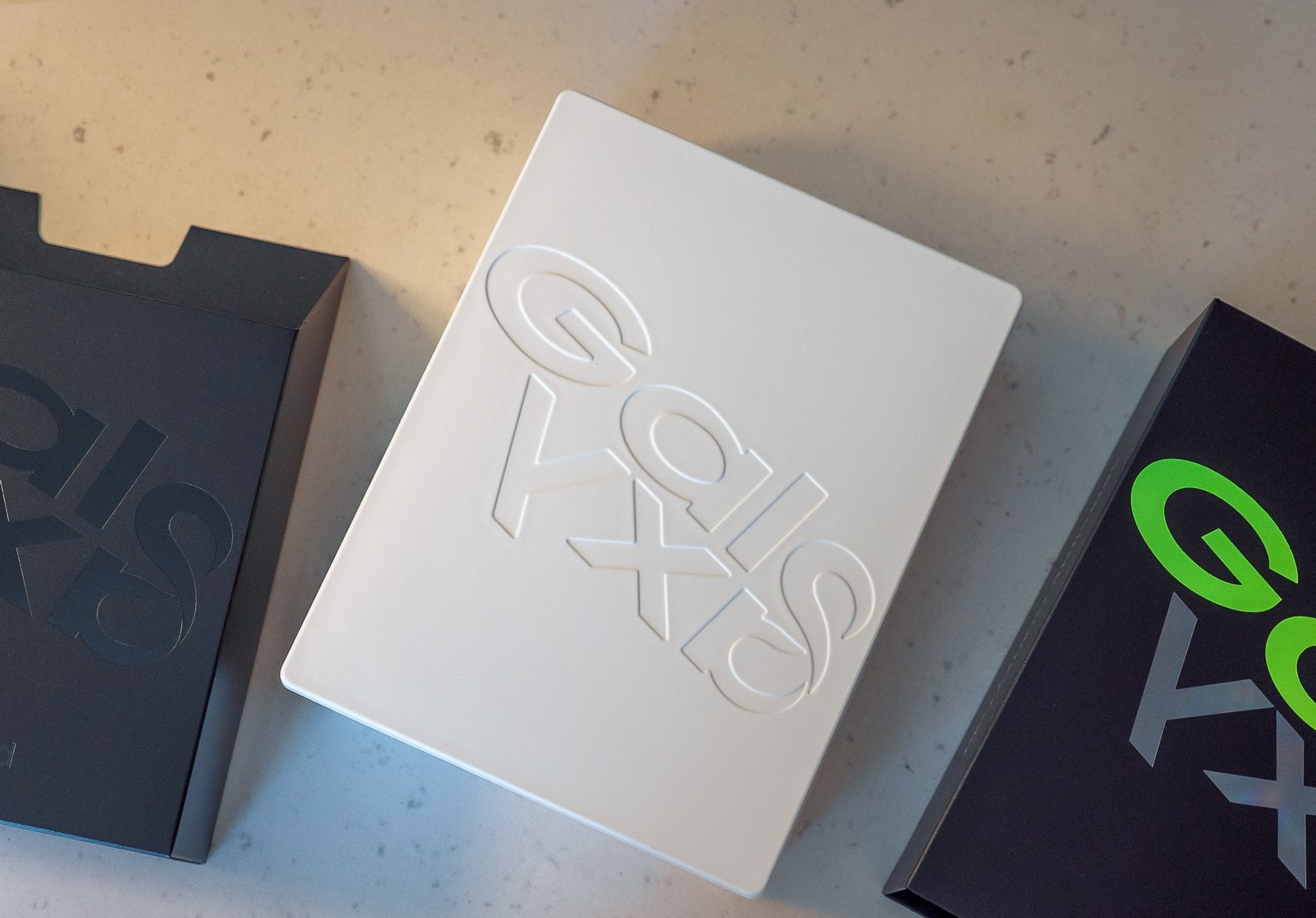 Unlike the majority of the other issues Samsung needs to fix with technical solutions, it’s relatively simple to just drive down the cost of foldable phones. I wouldn’t lounge around sitting tight for a cost drop on the Galaxy Fold itself, yet going ahead with future generations we can completely anticipate prices to come down considerably.

So first, we need Samsung to outperform the technical obstacles. Then we’ll get to discussions about what price makes sense for a mass-market foldable phone.