You are here: Home / Apps & Games / 5 New Apps and Games You Need to Check Out This Week

As we do every week, we are here to give you information about our new pick of applications that have appeared on the Google Play Store recently. We create this list to help you discover the best games and apps that worth’s your time. Let’s get detail about them! 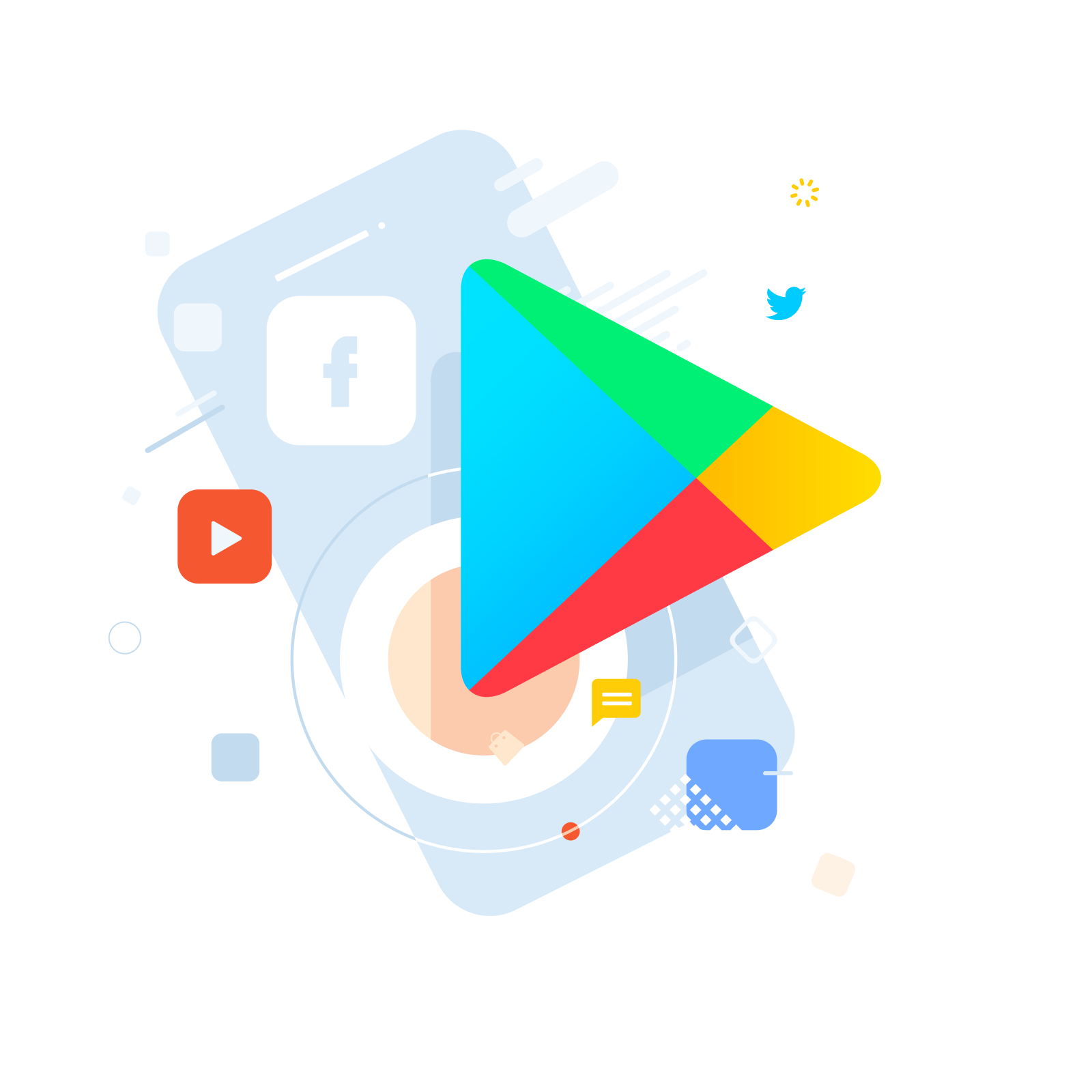 A collaboration between CERN and Google Arts & Culture, this app is for the one who wants to know about universe and astronomy and it will appeal to astronomy enthusiasts. As the name implies, it will transport you 13.8 billion years back and reveal how the universe first came to be and the formation of space and time, stars, planets etc. This app gives you an overview of one of the greatest subjects in history.

It is one of the most popular indie games which are released in recent years and it has made its debut on Android. The RPG begins with a familiar story that you move to the countryside to escape from the busy city life and meet a cast of colorful characters. You have to plant crops and look after animals, but the game strength lies in its captivating story and the relationships that you build in your new village. This game might have seemed a high price of $7.99, but its magical experience delivers worth of every cent. 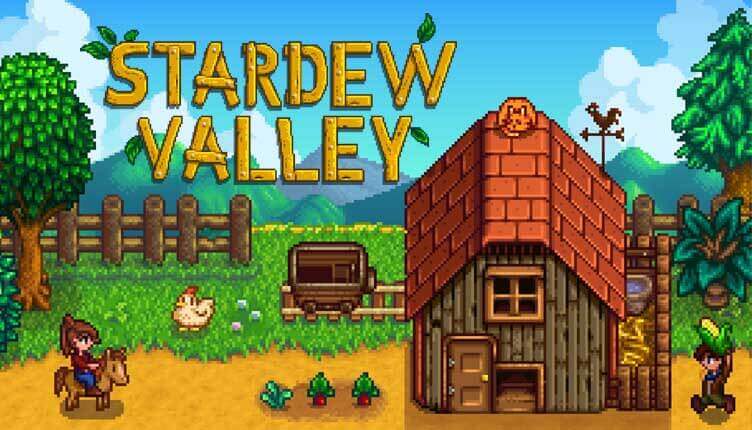 Serial Box is a company which offers you written fiction in a different way but in a familiar format. They make an agreement with Marvel on creating content on Black Panther, Jessica Jones, Thor, and Black Widow and made its way onto Android. what they offer are not novels. Serial Box contents are called “serials” and they work much like TV shows, with seasons and episodes, which are perfect for listening or reading on your way. You also get both formats, eBook and audio, for one price. 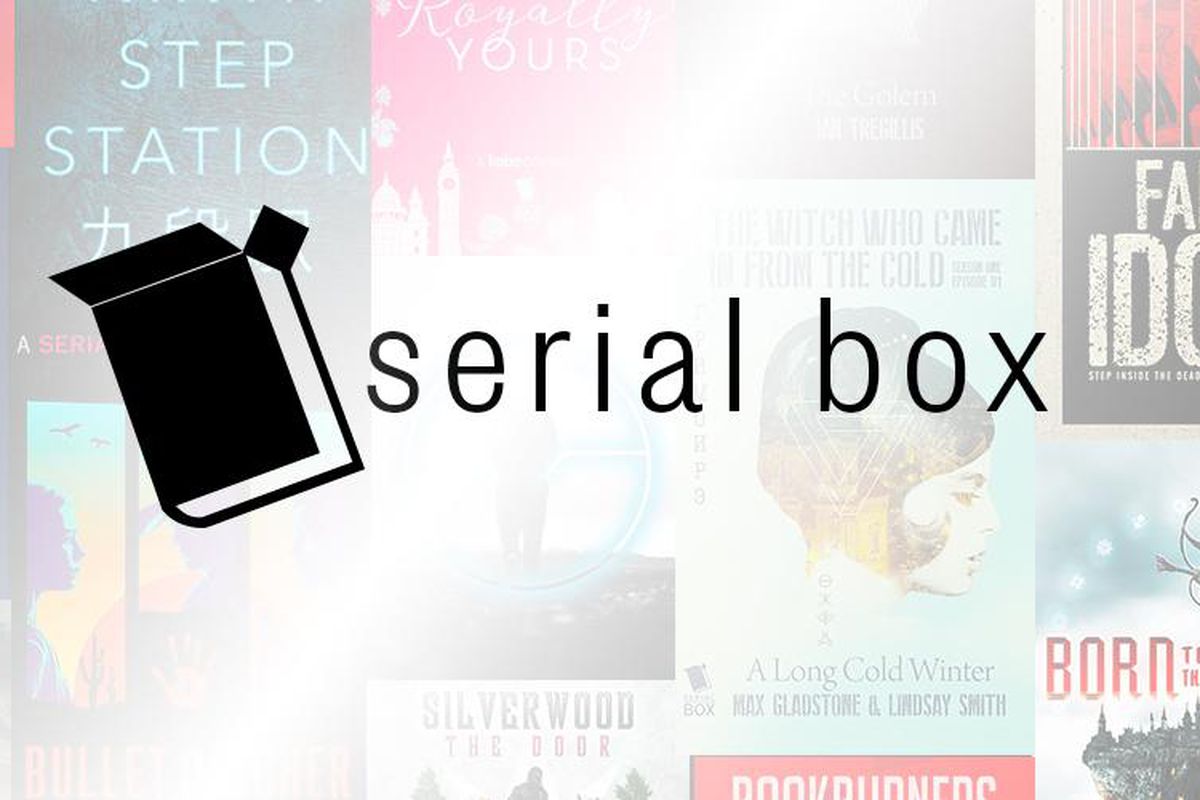 This application has not been officially released yet. You can download it from Google Play Store but since it’s not the final version, you may encounter some bugs. But let’s get detail on to the game first. As the name indicates, you need to use a calculator to achieve your goals and solve puzzles. An example is to get the number 200 by “multiplying by 4” and “adding 10”. The application has a fun little tutorial but it’s a great way to challenge yourself with numbers. 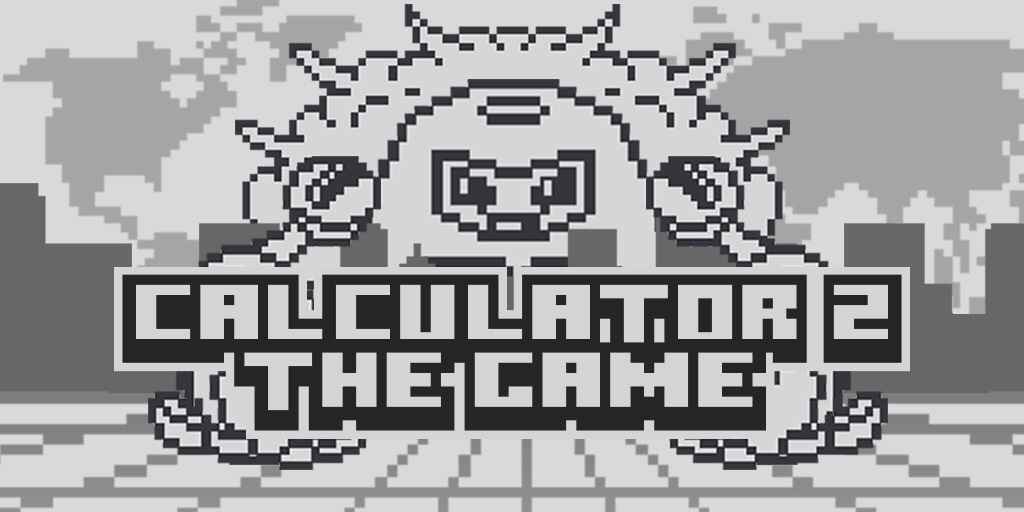 This game is a relatively simple game that you have to make the snow disappear.  you have to simply use your car and drive it or drift it on the snow to clear it. But you have to be careful not to hit anything or the car will be destroyed. With the points that you earn from the snow, you customize and upgrade the car. It’s a funny game which is not very long and not very complicated. It also a free game you don’t need to pay money to buy it. There might be some annoying video and ads but you can solve them by playing in Airplane mode. 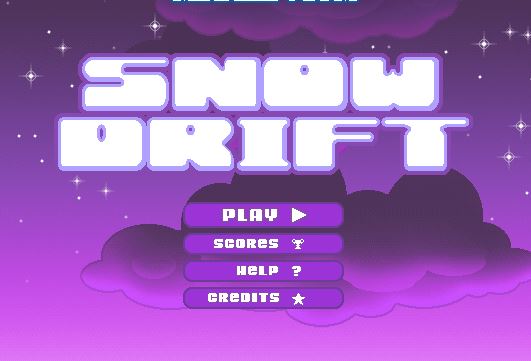