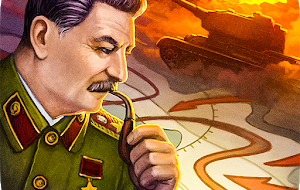 WORLD WAR is an interesting strategy game in which you will have to place different troops of soldiers, in each scenario, in order to get through the battles that take place during the Second World War. It should be noted that many of these clashes are based on real battles such as the battles of […]