You are here: Home / Archives for wormate.io PC 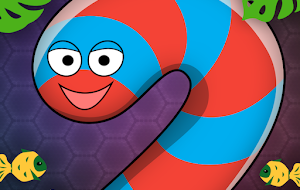 Wormate.io is a multiplayer arcade in the same line of Agar.io or Slither.io, in which players will have to move within a scenario plagued by other worms, with the aim of becoming the biggest worm of all. On this occasion, the players will focus on eating as many Christmas sweets and polvorones as possible. The […]