You are here: Home / Archives for withdraws songs 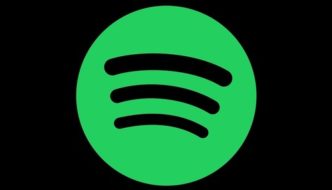 After accusations of rape and sexual harassment by rapper R. Kelly, Spotify decided to remove the singer’s songs from the official playlists and algorithm. In this way, songs can no longer receive any kind of promotion. The artist was accused of raping and harassing a woman since she was 14, a fact that motivated the initiative […]