You are here: Home / Archives for War Paradise: Lost Z Empire for windows 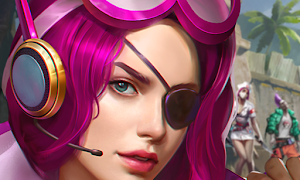 War Paradise: Lost Z Empire is a three-dimensional strategy game in which players will have to take control of the management of a surviving bastion from an undead attack, launched by a corrupt government that is using these creatures as a weapon. The gameplay is as follows: we will have a series of missions that […]