You are here: Home / Archives for War and Magic online 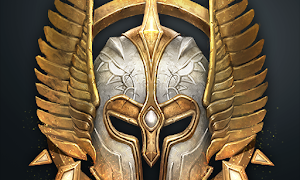 War and Magic is a strategy and role-playing game in which players can build an empire and battle against other realms in epic turn-based battles. The central building of our empire will be the castle, but we will also need to build farms, mills, warehouses, barracks, archery halls, and much more. As usually happens in […]