You are here: Home / Archives for US and Huawei 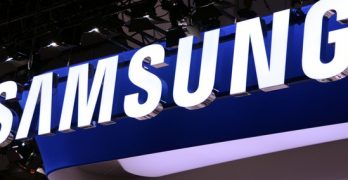 In a preliminary analysis of its second-quarter earnings report – which, according to Reuters, will be released next Friday (5) – Samsung should show how the effects of the US-Huawei disputed affected its chip division. That’s because shipments of memories to Huawei fell considerably in the period, which led to a backup in the supplies of DRAM […] 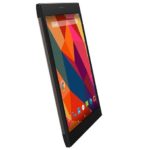 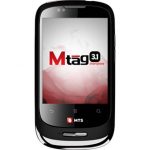 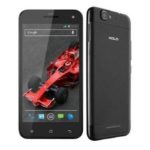 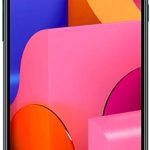 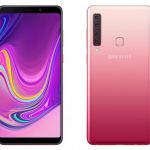