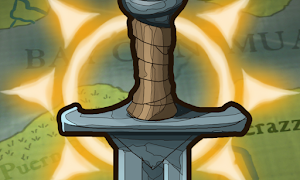 Traitors Empire is an RPG with a turn-based combat system, in which players will be able to control a group of rebels who must fight against an oppressive kingdom. Our protagonist, Reynar, will begin locked in a prison, but we will soon escape and meet our companions again. Traitors Empire’s combat system combines the usual […]