You are here: Home / Archives for Survival Squad PC 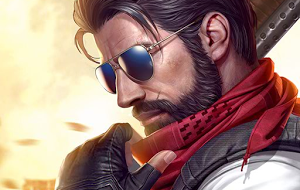 Survival Squad is a battle royale in the purest Playersunknown Battlegrounds style, in which a lot of players can face each other on an island full of weapons. Only one of them can come out alive. Or four, if we decide to play by teams instead of solo. The control system of Survival Squad is […]