You are here: Home / Archives for SnapChat 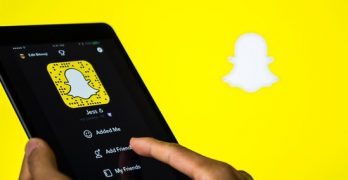 Year-end retrospectives are common everywhere, including in technology. Many apps, such as Spotify, Google, and YouTube, take advantage of the era to remind users of the salient facts, and Snapchat is no different. The app announced that it has released to its users the 2019 retrospective, called “Years End Stories”. The feature compiles saved snaps and creates […] 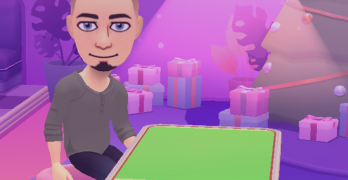 Continuing with its expansion into the possibilities integrated into its social network, Snapchat developer Snap official today announced the arrival of another way to play in the app, the Leaderboard Games that arrives after the positive reception of SnapGames. Offering easy games, Leaderboard Games are designed to complement the real-time multiplayer games already available in […] 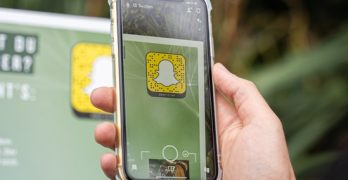 The Cologne Zoo and Snap Inc have announced a new Augmented Reality experience based on the Snapchat app to stimulate reflection on wildlife preservation through individual and corporate actions. Through the project, visitors will be able to use Snapchat’s Marker technology to check out Oct. 28 for virtual installations that will feature instinct threatened animals […] 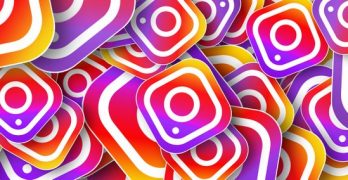 Instagram again sought inspiration from Snapchat for the launch of a new product. This is because the social photo network started the theses with a “more intimate” messaging app that should be used for sharing status and location. For now, its internal name is Threads, and the app should be used to regularly update user status. This will offer you the […] 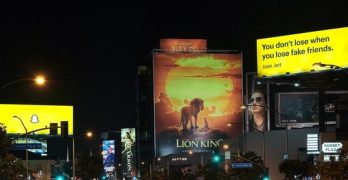 Snapchat follows well after good numbers in early 2019, to the point of betting on a bold ad campaign implying with Instagram. The company has selected some rival network profiles to spread famous messages from artists and public people about the true value of friendship. She didn’t post these pokes on her official platform profile, well, […] 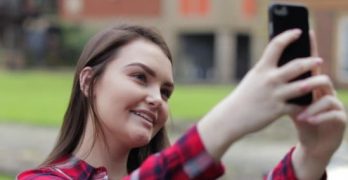 The filters used in social networks are capable of influencing women to perform plastic surgeries. At least, says a study by researchers at the Johns Hopkins University in the United States. The survey – done with 252 white women with an average age of 25 years – found that the image modification features present on Instagram […] 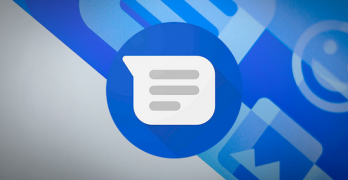 If you’ve ever used Snapchat Android application, you’ll realize that there’s a ton of room to get better. While Snapchat’s pushed out various updates over the years to make the experience as good as can be, the application is frequently laggy with slow performance — even on some flagship phones. Thankfully, with the update that’s taking […] 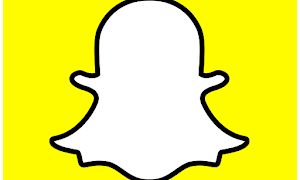 Snapchat is an application thanks to which we can communicate with our friends using exclusively photographs, which they can see for a few seconds before they disappear forever without leaving a trace neither in their mobile phone nor in ours. > The operation of the application is very simple: we make a photograph, add a […] 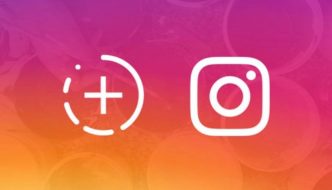 At the same time that Snapchat has just introduced new features, Instagram announces an important new feature on Thursday (6) to make Stories even more interactive: it is now possible to respond to publications using not only characters but also With photos or videos, including effects, masks, figurines and the Boomerang feature. After updating the application to […]