You are here: Home / Archives for Scarlett Xbox 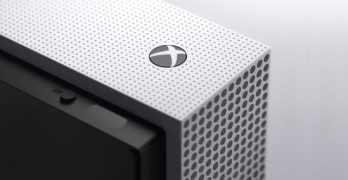 Gradually, more information about the next generation of consoles has been released. This time, the news is related to the Xbox Scarlett. Microsoft’s upcoming video game is expected to have major CPU improvements. According to Xbox division general manager Aaron Greenberg, the improvements will be relative to the more powerful current model: the Xbox One X. The […]