You are here: Home / Archives for Samsung Galaxy A8 Star 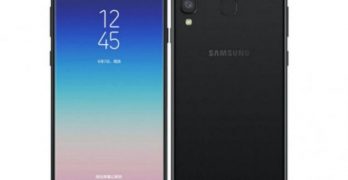 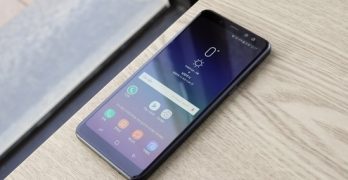 Shortly after launching the update of the Android Pie for the Galaxy A9 Star in China, Samsung also released the same update for the Galaxy A8 Star, following the schedule of the brand with the new software compiled under the One UI. The update loads the firmware version G885FOLM2BSF8 and includes the May Android security package. Currently, the launch appears […]