You are here: Home / Archives for ReEvolve 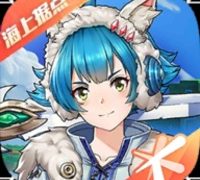 ReEvolve is an open-world online role-playing game set in a dangerous environment similar to that seen in the Xenoblade Chronicles series. An MMORPG where we will have to fight for one of the two factions of the title: the researchers who want to make the world a better place or those who want to further […]