You are here: Home / Archives for Oppo Reno 3 Pro 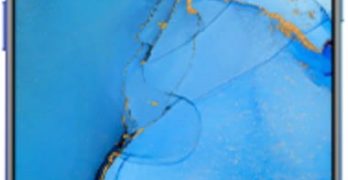 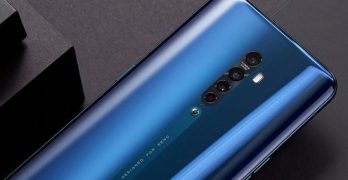 In April this year, we had the revelation of the Oppo Reno family, new premium models from the Chinese giant. They received successors as late as August, and now we seem to be very close to a third generation. The Rhine 3 has previously been rumored to have its supposed technical specifications unveiled, while other rumors spoke of a revelation during December. Supposedly it […]