You are here: Home / Archives for Onitama – The Strategy Board Game android 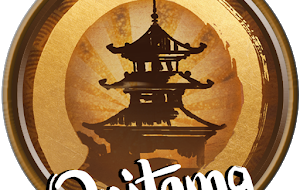 Onitama is a version for mobile devices of the popular board game of the same name, in which two players can face each other in turn-based battles set in feudal Japan. We can play both against a friend using the same device, as against artificial intelligence, as against opponents through the Internet. Onitama’s game system […]