You are here: Home / Archives for OneNote 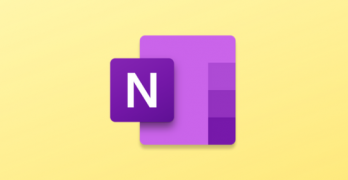 After officially receiving the dark version in its version available to OneNote users for Windows, Microsoft decided to pay close attention to the mobile version of the Notes app for both Android and iOS, which resulted in a new update, available today. Identified by version 16.27 on the Apple system and 16.0.11727.20002 for Android smartphones and tablets, […] 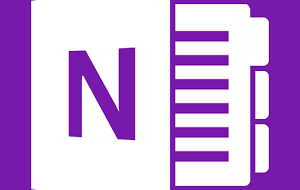 OneNote is a kind of digital notepad that we can always carry in our pocket, inside our Android terminal, together with all our ideas, reminders and projects. OneNote can be easily synchronized in all the equipment and devices in which we have it installed, so that we can have our notes at the same time […]