You are here: Home / Archives for Nubia Red Magic 5G 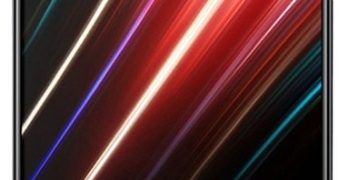 Despite not yet having an official launch date, the new Nubia Red Magic 5G has already received certification at TENAA and had some specifications confirmed by the agency. In addition, we already know that the new smartphone gamer should be announced with Snapdragon 865 processor. Now, everything indicates that the device is already being tested by some users. That’s because a new leak […]

Despite not yet having an official release date, the Nubia Red Magic 5G has already had a number of details revealed. Recently, the manufacturer itself confirmed that the device will be announced with a Snapdragon 865 processor and three rear cameras. Now, Nubia co-founder Ni Fei has published a video on Weibo showing the Red Magic 5G being used to […]