You are here: Home / Archives for new series that should replace “Game of Thrones” 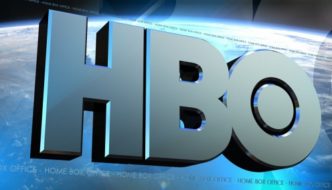 With the release of the seventh season of “Game of Thrones” last Sunday and rumors that the next one may be the last of the acclaimed series, HBO begins to define a ‘substitute’ for production. The American channel announced on Wednesday (19) the production of ” Confederate “, created by David Benioff and DB Weiss, the same producers […]