You are here: Home / Archives for New Internal Studies 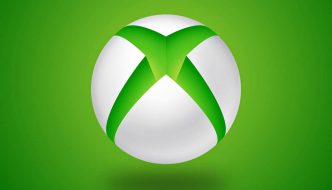 Ninja Theory, Undead Labs or Playground Games, authors of the recent hit Forza Horizon 4, are among them. In recent times, Microsoft has been known for making its selection of internal studios fatter with the acquisition of such powerful equipment as Ninja Theory or Playground Games , something that the North American company has recognized several times that it […]