You are here: Home / Archives for Need for Speed 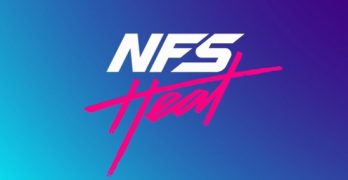 The Need for Speed: Heat game had one more trailer unveiled on Monday (19). The upcoming game of the racing simulator franchise featured the first gameplay and display of its graphic power. The video – posted on the official YouTube channel – still features news in the title, such as the new system that enables separate […]