You are here: Home / Archives for My School Simulator PC 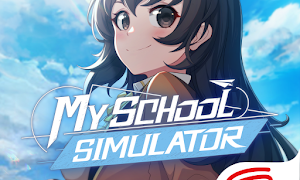 My School Simulator is an open world MMO, which instead of being set in a hostile fantasy world or something similar, is set in a Japanese high school and its surroundings. Instead of controlling wizards, warriors or archers, players will only be able to control students and other members of the institute staff. And of […]