You are here: Home / Archives for Might & Magic Heroes: Era of Chaos PC 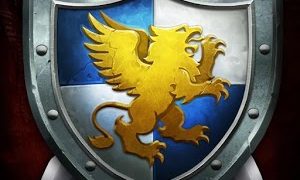 Might and Magic Heroes: Era of Chaos is ‘spin-off’ within the Heroes of Might & Magic franchise, in which we will control Queen Catherine, who with the help of her loyal heroes, will have to restore the Kingdom of Erathia, which It has been consumed by the war between the living and the undead for […]