You are here: Home / Archives for Mac Pro 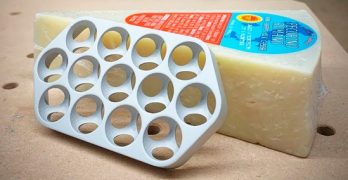 Whoever saw the launch of the Mac Pro 2019, probably noticed the similarity of the product with a cheese grater, a situation that generated several memes on the internet. Taking advantage of the hype of the zebra, the youtube Winston Moy decided to test in practice if it will be really possible to carry out such action. When […] 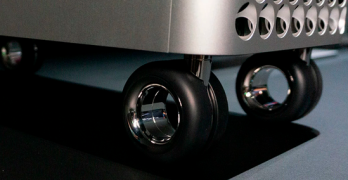 The most expensive Mac ever released by Apple – and according to the company, also the most powerful – was announced during WWDC 2019 in conjunction with a professional monitor, which like him, costs a small fortune. We are talking, of course, of the Mac Pro, which in its 2019 edition has finally gained back the much-desired modularity. The model was […]