You are here: Home / Archives for LG V40 ThinQ 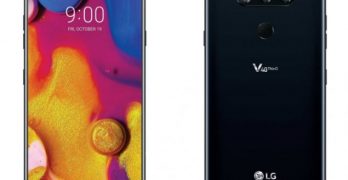 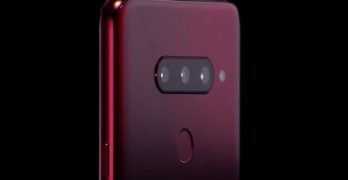 After receiving the update in the United States, the LG V40 ThinQ already has a date to be awarded the Android 9 Pie in Italy. The local variant of the smartphone at the end of next July, according to LG. The new software update will bring many new features to the Korean manufacturer’s flagship. These include gesture control, real-time […]