You are here: Home / Archives for Heroes Magic War for windows 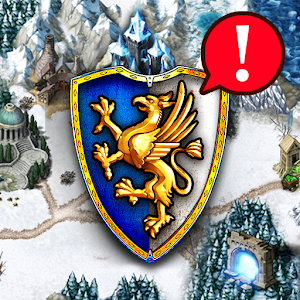 Heroes Magic War is an entertaining turn-based strategy game openly inspired by the popular video game ‘Heroes of Might and Magic’. As in the original, in this installment we will also have to face in turn-based combat against a series of enemies while adding new heroes to our ranks. The combat system of Heroes Magic […]