You are here: Home / Archives for Ghost of a Tale Coming Soon 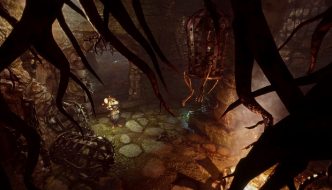 The PS4 version will be delayed until at least the beginning of 2019. After its premiere on PC last March, the charming Ghost of a Tale is now heading to consoles . In a new update to the game’s blog , SeithCG explains that Microsoft has granted ‘port’ approval. “Among other things, it means that the final version of Ghost of a Tale […]