You are here: Home / Archives for DueLito for mac 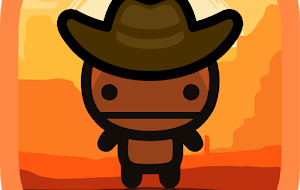 Throughout history there have been many Western films in which we have seen gunmen unholster their pistols to kill the opponent with shots. DueLito is an Android game in which you will have to press as quickly as possible the letters that appear on the screen to beat face-to-face. The graphic section of DueLito is […]