You are here: Home / Archives for Daybreak Legends: Origin for mac 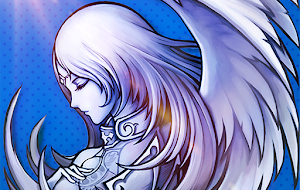 Daybreak Legends is a three-dimensional MMORPG set in an epic fantasy world, in which players will have to join forces to fight against the Great Dragon, which threatens to bring destruction to the entire world. When we start playing Daybreak Legends we can create our own character by choosing between four different classes: the warrior, […]