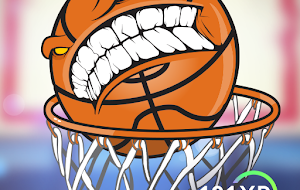 Basketball Crew 2K18 is a basketball game in which we can play exciting one-on-one games, two against two, and three against three. All the games, in addition, will be played in a single basket, with the usual street rules. The Basketball Crew 2K18 control system is simple and intuitive. In the left part of the […]