You are here: Home / Archives for Azedeem: Heroes of Past Tactical turnbased RPG android 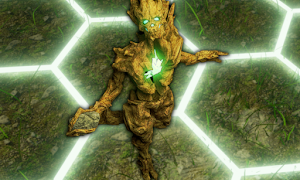 Azedeem is a tactical role-playing game with a combat system very similar to the classic Heroes of Might and Magic. Players will be able to lead a group of heroes, with whom they will have to face increasingly powerful armies of enemies, through an extensive single-player campaign mode. Azedeem’s combat system is very intuitive. During […]