You are here: Home / Archives for Ascension on PC 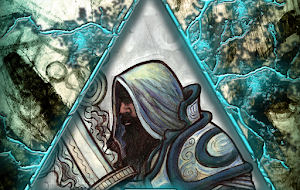 Ascension: Chronicle of the Godslayer is a card role and strategy game in which players can take on opponents controlled by both artificial intelligence and other players. Ascension game mechanics, despite being designed by veterans of Magic: The Gathering, it is totally different from this one and most similar games. The goal of Ascension is […]