You are here: Home / Reviews / Popular Frameworks in Java: Top 5 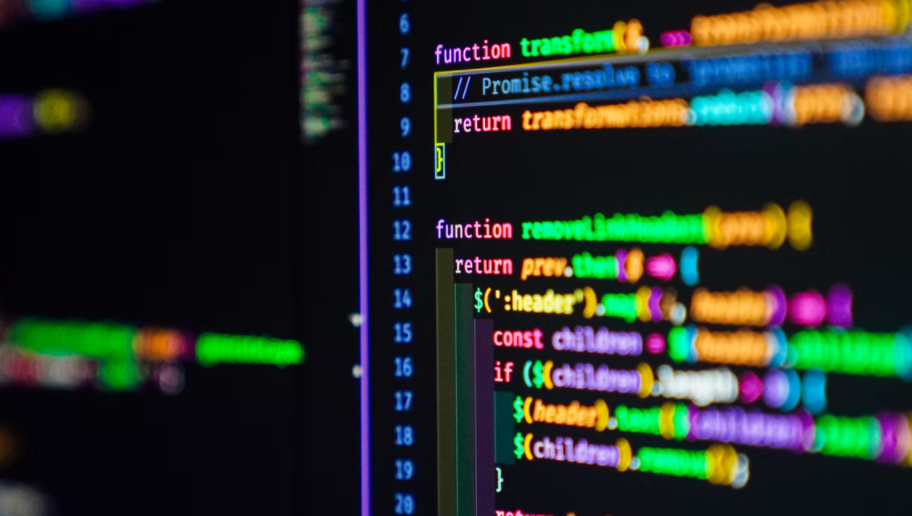 The world has witnessed how frequently new technological improvements emerge in today’s modern society and how old tools and technologies become outdated and inadequate, as a result of these advancements. Java, on the other hand, is an exception. Despite being one of the older programming languages, Java is still extensively used today.

For the longest time, Java has been one of the most popular programming languages. Probably because it has proven itself to be one of the most versatile and efficient tools that have aided millions of developers.

Using Java to its greatest potential, however, demands the assistance of Java software development services having Java-savvy professionals who can assist with every aspect of Java web application development. Java developers are well trained and highly skilled to provide the best possible solutions and comprehend the possibilities of technology.

Additionally, more than a programming language, Java provides a huge number of code frameworks and libraries. When you combine this with the benefits of using good Java frameworks, you may be able to reduce the time it takes to complete large projects.

What are there Java Frameworks?

In simple terms, Java frameworks are software libraries that make it faster and easier to design Java applications. They are made up of pre-written code, templates, classes, components, and other structures which are being utilized as the backbone for your Java program.

It serves as a framework for program development, allowing developers to construct customized solutions to problems.

Given how diverse each coder is from one another, numerous versions of such useful frameworks are likely to emerge.

Furthermore, not all Java frameworks are created equal. As a result, deciding between them is more than a matter of personal preference. It is crucial to know how different Java frameworks differ and relate to one another.

It is packed with libraries that are designed to help back-end developers get the front end of complex applications precisely.

Spring is probably one of the most versatile and most popular Java frameworks. This strong and open-source framework has grown in popularity since its creation, to the point where it is now regarded as the “framework of frameworks.”

Used in almost any Java project, Spring is known as a relatively lightweight variation of the Java framework. It is a modular framework that can be applied to any project layer or level.

The Play framework was built with the goal of making web application development as simple as possible. You will only need a web browser, text editor, and basic understanding of how command prompts work on various operating systems to use this framework.

In addition, it is ideal for mobile development because of its lightweight and seamless NoSQL compatibility.

Strut is an enterprise-level framework that runs on Apache and is ideal for web developers. It is available in two versions. Between struts 1 and 2, Struts 2 which improves the first version including the webwork framework of OpenSymphony, is the most extensively used.