Xiaomi announced last week its new CC sub-brand. According to the Chinese giant, the smartphones that will be launched by the new company should be aimed primarily at young audiences.

Therefore, it is already certain that the devices must ensure good photos and bring specifications that attract the attention of the public. Now, while the manufacturer remains in complete silence, newly leaked information brings the first details about Mi CC9 and CC9e.

Xiaomi posted on their social networks the invitation for the first launch of the new CC brand. In the image, we see that the event should happen on July 2 in Beijing, China.

According to rumors, the new Mi CC9 should be announced with three rear cameras and a mechanism similar to that of Zenfone 6. As we know, this device was leaked last week and is the result of a collaboration of Xiaomi with Meitu. See the invitations: 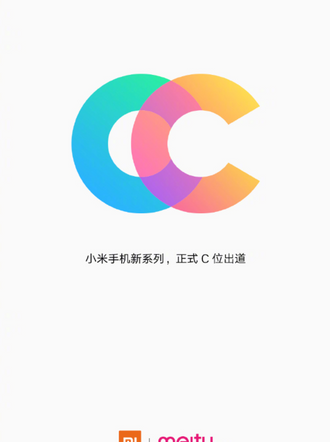 Following the publication of the release date, a leak from China brought the possible boot animation that will be used in CC smartphones. Thus, it is already certain that Xiaomi must customize and adapt the MIUI to bring some differentials in these devices. Check below: 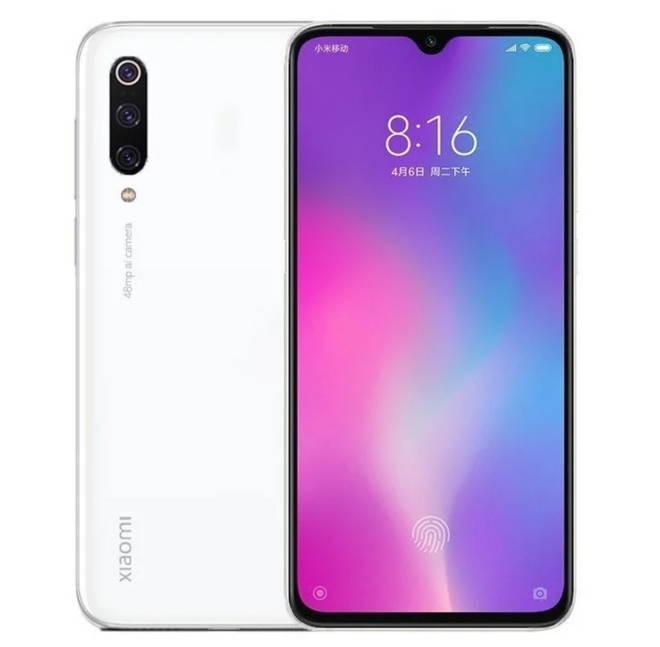 It is worth remembering that, for now, all information has not yet been confirmed by Xiaomi. So we have always warned that everything should be considered just another rumor. Anyway, by all indications, soon we will have the launch of the new CC9 and CC9e.