You are here: Home / Apps & Games / Will Crackdown 3 Suffer Another Delay?

The game is now updated in the Xbox indexes, and they have erased the tweet announcing its launch. 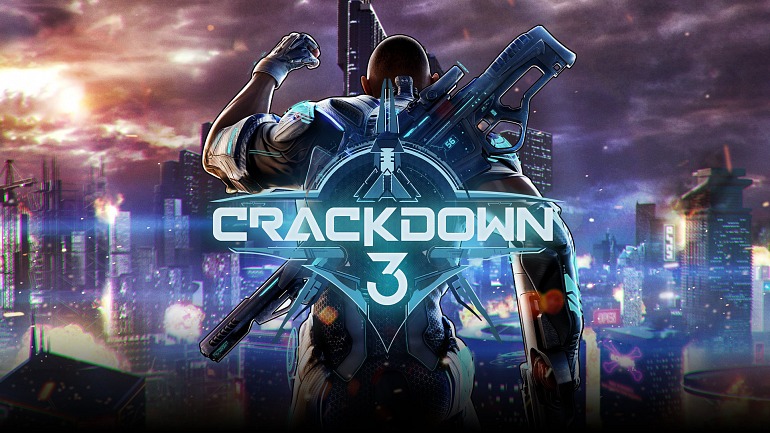 Again we talk about Crackdown 3 to refer to its complex and turbulent development process. The exclusive Xbox One has suffered several delays, the last one left it planned for February 2019, and in June of this year, we also knew that the production of Crackdown 3 was in charge of Sumo Digital exclusively. Now we could talk about a new change of plans in the form of delay.

Why do we say it? The Microsoft store has erased the mention of the game’s initially planned release in February and now mentions a bewildering December 31, 2018. A date that, obviously, is a completely provisional one, not only because no relevant video games are released on December 31st, but because Microsoft has already made it clear several times that for them it does not make sense to launch Crackdown 3 in 2018, since “no you need it. ” To make matters worse, the Xbox account itself has also erased the message on Twitter in which they announced the release date of the title.

It would not be surprised a delay of at least a few days for Crackdown 3 taking into account that it was initially planned for the same date as Anthem, Metro Exodus or Days Gone, among others. Amazon, in fact, has also risen to the car of this possible delay and has set its premiere for a few days later, specifically for February 28, 2019.

Also See:Know All There is about Nintendo Switch New Update