Home News Will be? Cellebrite says it can unlock any Apple device with iOS... 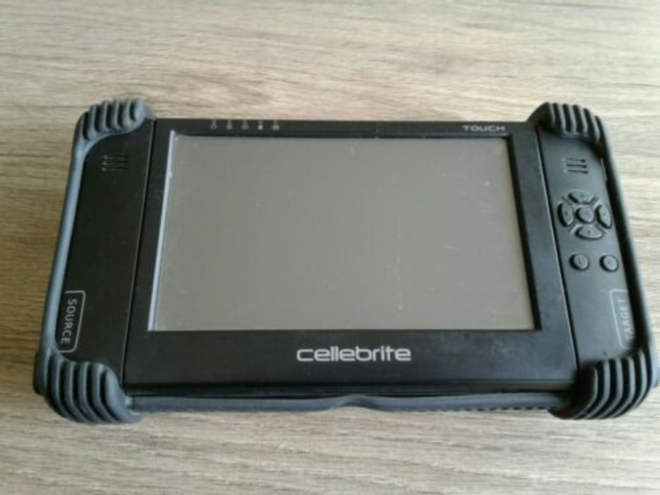 Cellebrite machines are known devices capable of transferring data to smartphones and tablets with iOS. For a long time, stores like Verizon have used gadgets to transfer contacts to new devices.

A court order against Apple to unlock an iPhone 5c from a sniper has put the machine back on record as the Cupertino giant has refused to comply. The case prompted Apple to create a special version of iOS for the government, fearing a leak would make its devices vulnerable. The FBI paid Cellebrite to open the phone.

The machines connect to the iPhone’s Lightning port to bypass the password attempt limits. Apple had tried to add a new layer of security by putting the kibosh on smartphones by adding USB Restricted Mode on iOS 12, which in theory prevents the port from communicating with other devices if an iPhone has not been unlocked in the last hour. But it seems that Cellebrite has overcome this obstacle.

Cellebrite, on its website, boasts of being a tool for law enforcement and says: “Access third-party application data, chat conversations, downloaded emails and email attachments, deleted content and more, increase your chances of finding incriminating evidence and bring the case to resolution. ” However, it is possible for anyone to buy a machine with relative ease for prices starting at $ 100 (or $ 388.77 in direct conversion and disregarding taxes).

The company’s marketing director Jeremy Nazarian, however, says that in order to use a Cellebrite machine, it is necessary to have physical access to the iPhone, rejecting any accusations of misuse of the equipment. It is possible to open, according to the website, devices with iOS 7 or higher operating system.

But it’s not just iPhones that are compatible with the tool. Current and old top-of-the-line Android smartphones such as the Samsung Galaxy S6, Galaxy S7, Galaxy S8, and Galaxy S9, as well as Android phones manufactured by Huawei, LG, and Xioami. Even locked, encrypted, or damaged devices using advanced techniques can be opened.