You are here: Home / Apps & Games / Tokyo Game Show 2018 Closes its Doors with Success of Assistance

Almost 300,000 people have enjoyed the video game fair in Japan. 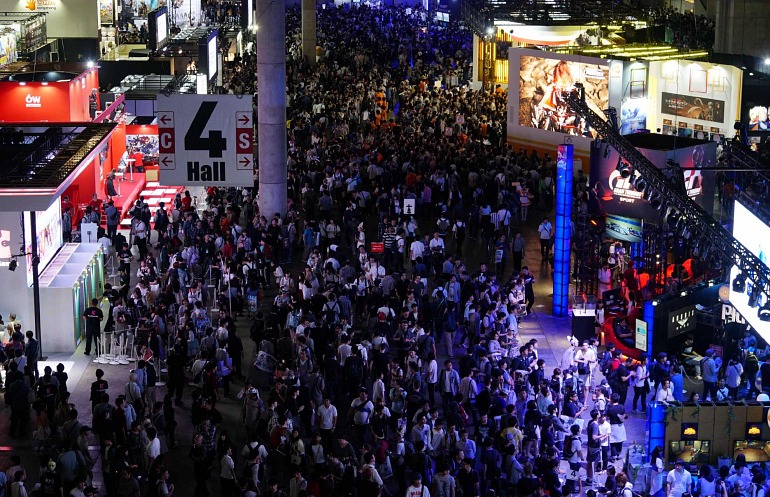 Those responsible for the most important video game show in Japan also underlined the increase in exhibitor numbers to 668 exhibitors, 330 of whom came from outside Japan. Last year, 602 companies participated in this video game show.

“A large number of visitors and press from around the world have reported on the big e-sports event called ‘e-Sports X’, highlighted by the Tokyo Game Show organization, which highlights the importance of these events. It has been confirmed that the Tokyo Game Show 2019 will take place from 12 to 15 September next year.

There were announcements of great interest during the event: Project Judge was presented, the new video game by the authors of the Yakuza saga, as well as a new trailer on Death Stranding, a spectacular video of Devil May Cry 5 with Dante, as well as other announcements of interest as the return of Final Fantasy Crystal Chronicles.