You are here: Home / Apps & Games / The New Amiibo of Splatoon 2 Unlock these Contents

The three new figures are put on sale on November 9.

A few weeks after its premiere, Nintendo has announced the additional content that will unlock the three new amiibo figures of the popular Splatoon 2 when they go on sale on November 9.

Each of the Octorians, who show a fantastic finish, will give access to a very special appearance for the protagonists of this successful action video game for Nintendo Switch. The octoling boy will allow us to wear the armor of a gentleman from the Middle Ages, while the girl is accompanied by a classic witch costume. The octopus, on the other hand, allows us to disguise ourselves as a mascot of an amusement park.

This news comes shortly after showing the latest additional map of Splatoon 2. Nintendo already made clear months ago that Splatoon 2 will not receive new content for a single player, after surprising the fans with the fun and challenging Octo Expansión in the summer months. 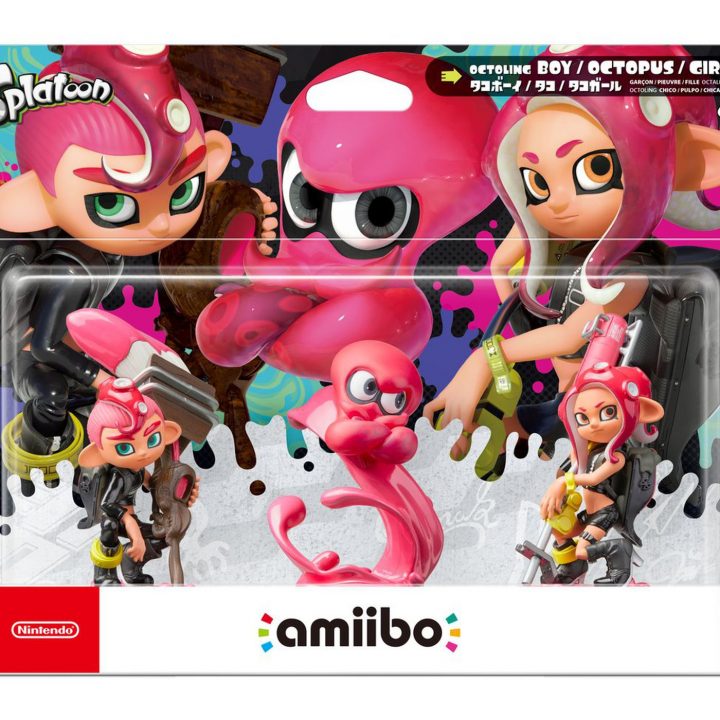