You are here: Home / News / Sent from my Samsung: email signature appears in note from former president of Egypt

The death of former Egyptian president Mohamed Morsi is still surrounded by mysteries and devoid of details. Despite being the country’s first democratically elected president, the information was concealed by the local press in the notes on his death, in action that seems to be coordinated by the local government.

The same note containing 42 words was spread by most local media as if it were a chain of messengers. And that possibility was confirmed thanks to a gaffe of the presenter of the local newspaper Extra News.

At the end of reading the note on the teleprompter, you can hear the phrase “sent from a Samsung device”, which could mean that it was sent in bulk. The gaffe appeared on Twitter.

” The announcer released a statement that should be official on the health condition of Mohamed Morsi and said later: Sent from the Samsung device “ 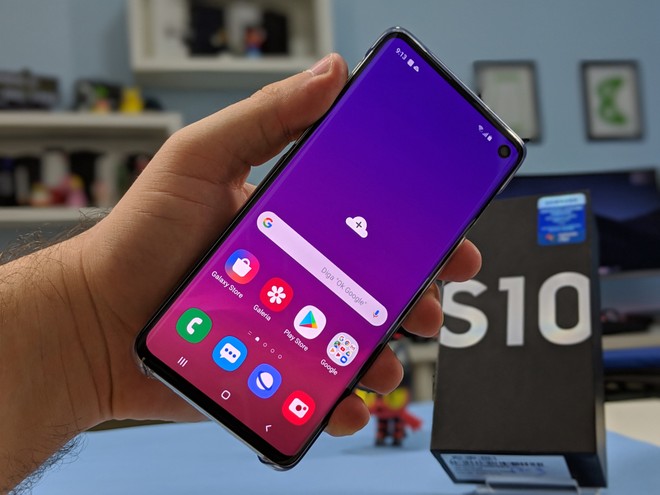 Mohamed Morsi was elected in June 2012 and deposed by the military forcibly about a year later. The former president collapsed last Monday while he was in the middle of a hearing.

The circumstances of the death of the former Egyptian ruler were questioned by rival regimes and other countries, such as that of Turkish President Recep Tayyip Erdogan, who has aligned with the former trustee thanks to links with the Muslim Brotherhood.

Recommended: Netflix news: see what comes to the catalog in July 2019

However, human rights groups have cited the deterioration of Morsi’s health over the years as the likely cause of death. It is not clear why the current administration, led by Abdel Fattah el-Sisi, has instructed news agencies to conceal details of Morsi’s presidential history.