You are here: Home / Apps & Games / Sea of ​​Thieves will allow to make up our pirates

The Ferry of the Damned will unlock new options when dying. 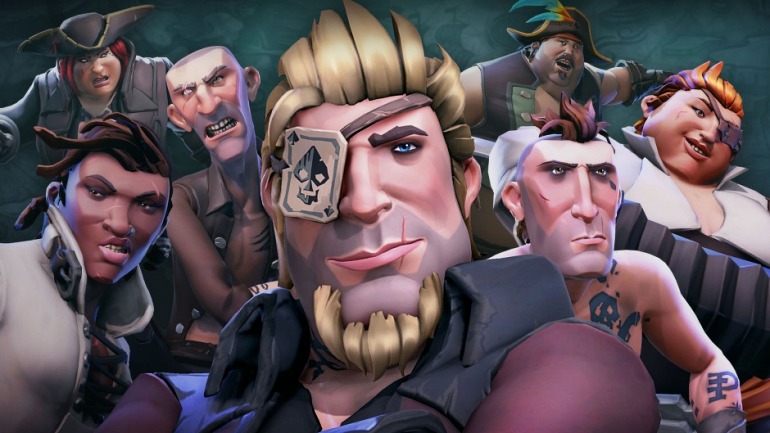 At the Comic-Con in New York, Rare has had the opportunity to talk about the upcoming news of Sea of Thieves, among which are new customization possibilities that will be incorporated in the next event, and even a novel.

Being more specific, the event ” Festival of the Damned ” will incorporate a long-requested feature: the possibility of making up our characters. How could it be otherwise, Rare will implement this possibility with a little twist. The makeup will be linked to the Ferry of the Damned (Ferry of the Damned in English), the ship that unites the life and death of the players when they fall in combat.

It will incorporate the Well of Souls into the game, a flame capable of modifying the aspect of our character depending on the type of death that has suffered. For example, when perishing by the fire of the volcano we can decorate ourselves in red. It is also possible to collect the flames of the well with a lamp and use it to decorate our own boat.

Rare also presented the novel Sea of Thieves: Athena’s Fortune, which will help expand the story of the game in an auspicious format. If you have an interest in the novel, it will go on sale on October 23.

Also See:Codemasters will listen to the Community in the Post Launch of Dirt Rally 2.0