You are here: Home / News / Samsung sponsors art show with mural that has 132 Galaxy Note 8

The expression in English doodle may only remind you of the daily arts used by Google on your homepage where some celebration is usually done – such as the 32 Doodles of the 2018 World Cup, or the little game that taught programming.

If you do not know, doodle is an expression that, in this case, means scribble (okay, it is much more than a scribble in the case of the Google arts). And you may have heard of the British artist Sam Cox, who made the doodles his life and art, even adopting the name of Mr Doodle.

In 2015, the artist became a phenomenon when he transformed an Appear Hear store into a gigantic installation of doodles. His art revolved and added more than 36 million views. Since then, he has also used his drawings to raise money for noble causes, helping sick children.

Samsung saw great potential in Mr Doodle and proposed a partnership. At a screening opened this month at the Art Center in South Korea, the Brit exhibits his work, including a 132 Galaxy Note 8 mural full of drawings, all made with the S Pen. The phablet pen has also been used in other show jobs.

Visitors can still grab a Note 8 briefly borrowed to take a selfie on the mural, plus pick up copies of the S9 Plus for use as audio guides. See some images from the show below. 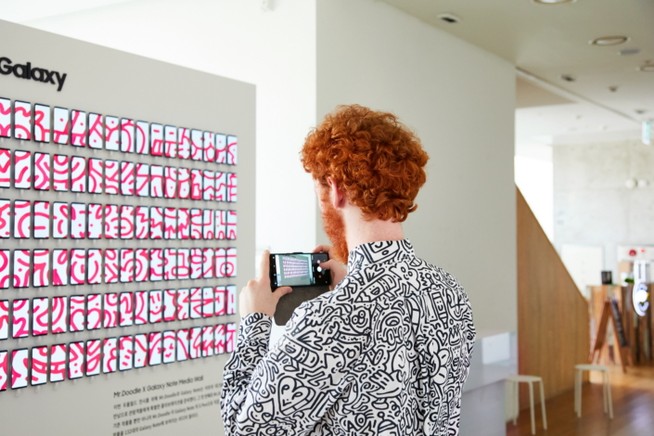 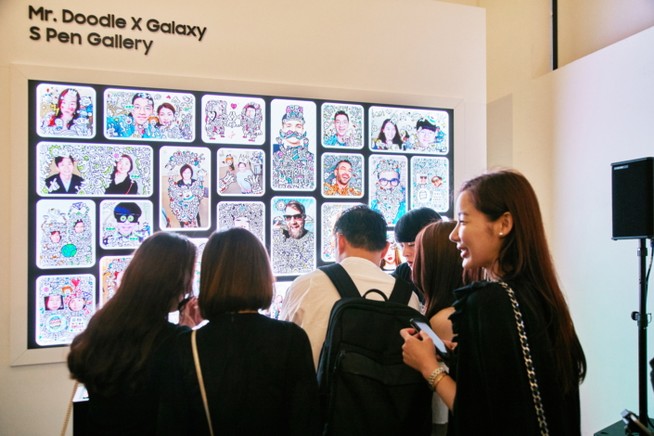 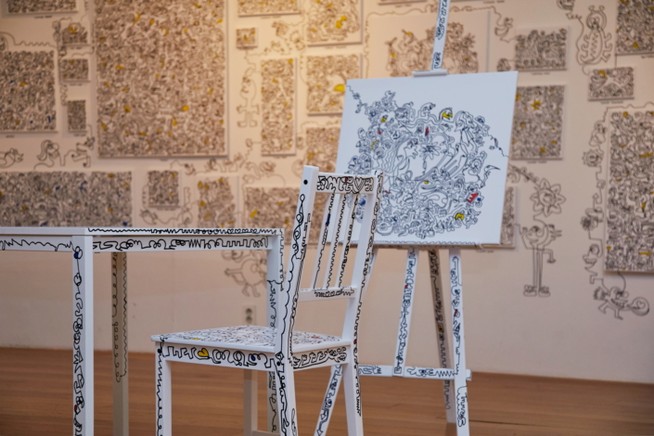 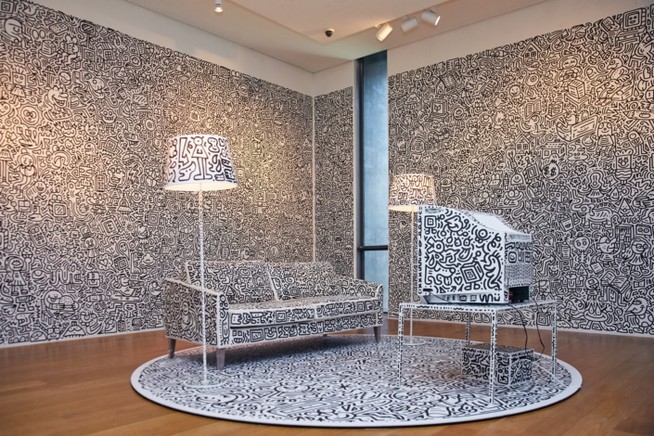 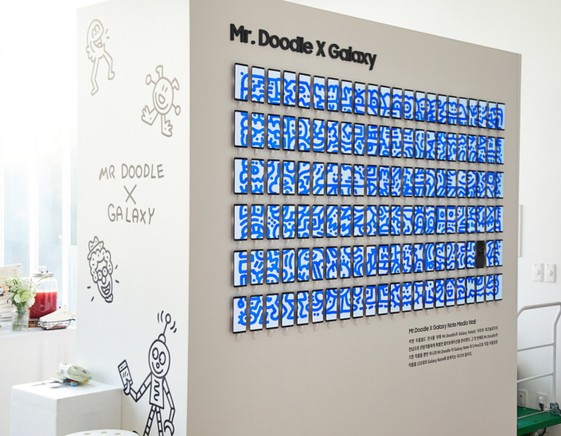