You are here: Home / News / Samsung Galaxy S11 can be launched without headphone jack

Following the leak that indicated the lack of a 3.5 mm connector in the Galaxy Note 10, new information arises to signal the absence of the headphone jack also in the future Galaxy S11.

According to SamMobile, Samsung decided to also withdraw the door on the design of its next top of the Galaxy S series. The Korean manufacturer has already abandoned the port for headsets in other devices in its portfolio, such as Galaxy Fold, Galaxy A80, and even the Galaxy Tab S5e tablet – recently announced in Brazil.

The site SamMobile also ensures that the company will have a measure as compensation for the absence of the connector. Samsung is expected to deliver a pair of Bluetooth headsets – the Galaxy Buds – for free to the user.

In the future flagship box, it should still contain an adapter to convert the USB-C port to a 3.5 mm. It is worth remembering that Samsung is one of the only major manufacturers in the world today to still distribute their smartphones line tops with the headphone jack – which is considered a differential.

Recommended: No Zenfone 6! ASUS should launch its flagship with another name in India

It is worth remembering that the Galaxy S11 has been the subject of other speculation since the end of May. Among them is the presence of a brand new photo sensor, faster processors in games and the debut with a smaller hole in the screen. 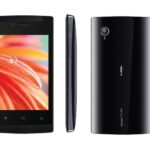 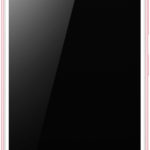 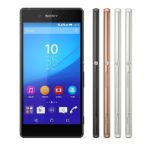 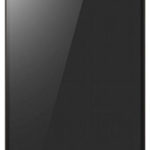 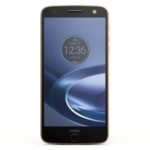