You are here: Home / News / Samsung Galaxy A8 Star receives update of Android Pie with new One UI

Shortly after launching the update of the Android Pie for the Galaxy A9 Star in China, Samsung also released the same update for the Galaxy A8 Star, following the schedule of the brand with the new software compiled under the One UI.

The update loads the firmware version G885FOLM2BSF8 and includes the May Android security package.

Currently, the launch appears to be limited to Vietnam, with new markets receiving the upgrade gradually in this period ending June. 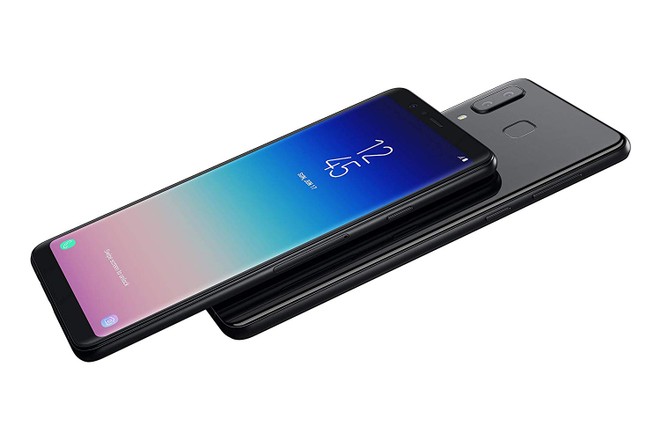 Taking into account that the Galaxy A8 Star is not a cell phone as popular as other Galaxy family devices, the delivery of the update should be completed soon for all eligible models.

The arrival of Android Pie is a great gift for all Galaxy generation phones, as the launch also brings the new One UI interface to Samsung smartphones.

This platform includes an expressive list of new features and fixes in the user interface to make the devices easier to use with one hand.

The update is being distributed via OTA, but Samsung also opens the alternative of manually searching for new updates by following the option to download software updates in the mobile settings. 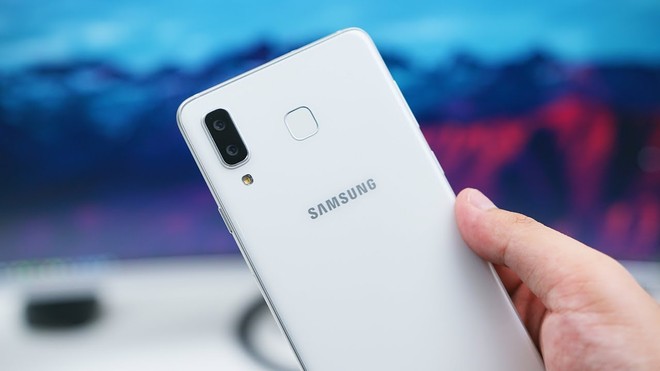