You are here: Home / News / Samsung, A 5G model is coming at a later date 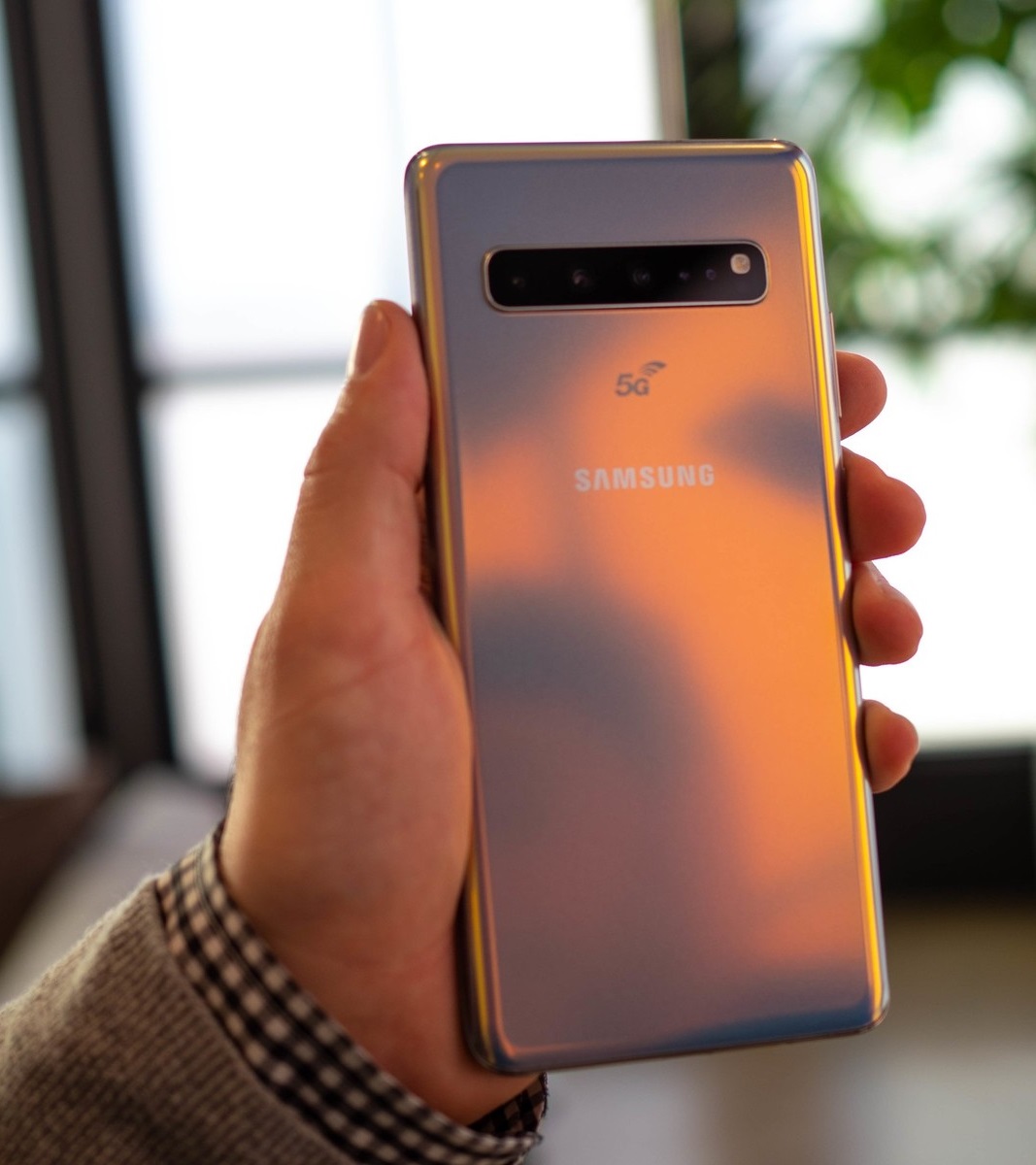 Samsung Galaxy S10 5G is connected to 5G network in the U.S., and it has a 6.7 inches display screen, 4500 mAh battery, and 25W super-fast charging. We give you the detail about battery life, camera tricks, display screen size but we don’t know about its release date or how much Samsung charges for the privilege of owning it’s definitely not going to cheap.

Connected to LTE networks, this phone will likely last for two days on a charge.

Samsung Galaxy S10 5G has a 4500mAh battery which is bigger than the Galaxy S10+ and Galaxy s10 and when it is connected to standard LTE networks this phone will likely last for 2 days even for the extreme users.

Samsung also gives a test to Samsung Galaxy S10 5G by giving it to a baseball game to a bunch of peoples and also give them a taste of Samsung Galaxy S10 5G. It showed the game split into two screens, one a broadcast stream and the other an interactive map. On an interactive map screen, one can tap a part of the baseball diamond to change the camera orientation in real time. It was a neat concept, but one that doesn’t seem out of reach in the current WiFi- or LTE-entrenched environment.

The camera tricks are neat, and the screen is delightfully oversized that really makes this phone interesting.

The hole punch notch is a bit bigger than that of the Galaxy S10+ thanks to the addition of a time-of-flight-sensor that reportedly improves portrait selfies by expanding depth information, but at first glance, you didn’t notice the benefits. It has a rear camera of ToF sensor which is not available in any other model of Samsung galaxy S10 model. It helps the foreground subject stay focused and background fogged and it looks quite good. 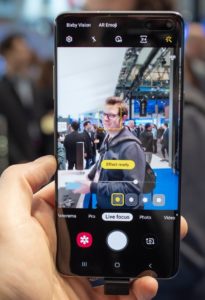 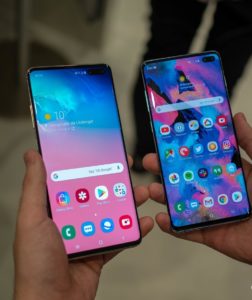 All of these extra camera features are great, and the big screen is fantastic for watching videos and if you want to purchase it then I will tell you that it is an amazing phone with a fantastic camera big screen and long life battery.